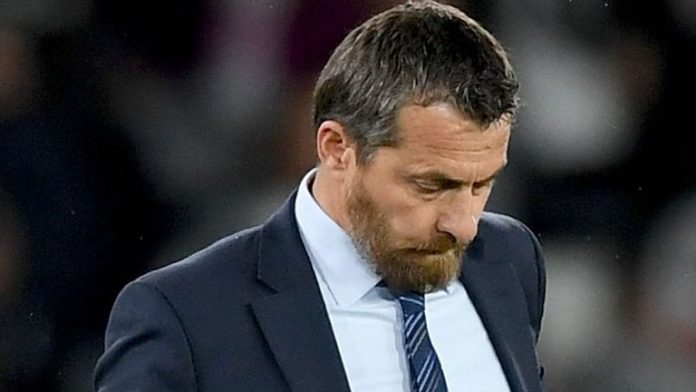 Fulham face Derby County in the second leg of the Championship play-off semi-final on Monday aiming to recover from a one goal deficit from their first meeting.

Sky Sports‘ pundit David Prutton believes the tie is far from over and has tipped Fulham to progress to the final at Wembley after a penalty shoot-out (14/1 with Sky Bet).

“What a great win that was for Derby, especially when you consider the fact they were the first team to stop Fulham scoring in the Championship since December,” he said.

“Fulham will play the same way at Craven Cottage as they did at Pride Park and you imagine that Derby will sit in with their three centre-backs and try to nick a goal on the counter.

“I have a feeling this one could go to penalties, where I’d have to back Fulham to edge through.”

The two sides fought out a 1-1 draw at Craven Cottage back in November, although Fulham’s form improved significantly during the second half of the season.