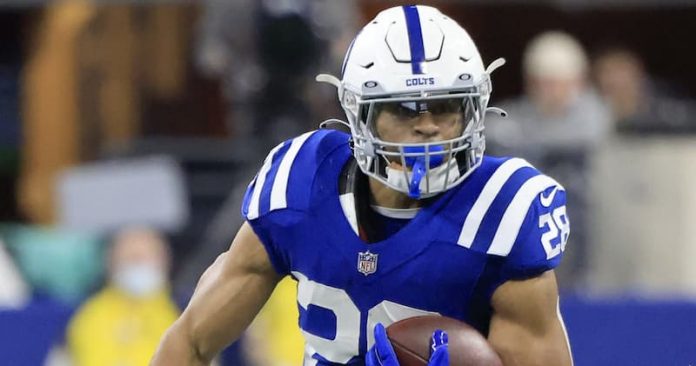 Frank Reich and the Indianapolis Colts have arguably been the most disappointing team in all of football throughout the first two weeks. As we’ve noted before, it’s tough to say that a team is disappointing in only two weeks, but for a team that has the potential to win their division in the AFC South, starting 0-1-1 for them is not going to cut it.

It’s been interesting for the Colts throughout the first two weeks of the season. They have played arguably the worst two teams in the NFL in the Houston Texans and Jacksonville Jaguars. They were unable to come away with the win in either of these games, but their Week 2 loss to the Jaguars has to be one of the most disappointing losses that the organization has had in quite some time.

They ended up losing this game 24-0 and newly added quarterback Matt Ryan finished with 30 passing attempts and only completed 16 of those while throwing three interceptions.

There are clearly some questions about if Ryan is going to be that guy for Indianapolis. He’s not a great quarterback by any means, but he’s typically more than serviceable in this league.

According to Pro Football Talk, Reich had the following to say.

“What I love about Matt is that he takes responsibility. He’s the leader. I could not be happier that he’s our quarterback. He’s an elite leader and I really believe he can be an elite player in this offense. We’ve all got to pull it together. We all have got to carry our own weight, each one of us, including him and everybody on that offense.”