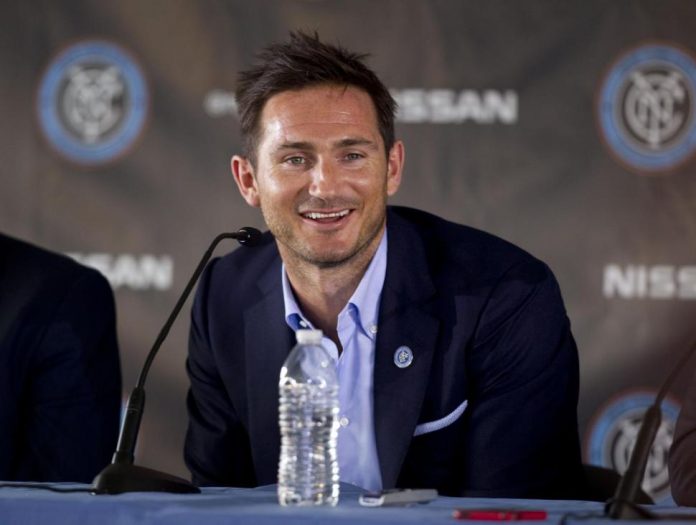 The English international is officially a member of New York City FC.

Frank Lampard on Thursday morning became an official New Yorker, as he was formally introduced to the public as the NYCFC fourth player and second designated player in Brooklyn.

In a press-conference the free agent English veteran midfielder was signed to a two and half year deal, the deal will begin in 2015 when NYCFC will play its inaugural season in Major League Soccer at their temporary home, Yankee Stadium.  The 36-year-old London native was very excited to be playing in the Big Apple, and is eager to start.

“I am really excited about joining New York City FC and helping to play a real part in building something special in one of the sporting capitals of the world,” Lampard addressed the members of the press. “The passion of the nation’s fans at the World Cup was second to none and I am looking forward to meeting New Yorkers and tapping into their love of the game. It is a privilege to be able to help make history here in New York City – I just can’t wait to get started and be part of it.”

At the moment, three of the four players have been loaned out for the rest of the season until the 2015 Major League Soccer training camps, which begin early next year. All three players are spread out across the globe: Villa is in Australia playing for Melbourne City FC, Brovsky is in Norway playing for reigning champs Strømsgodset and Saunders is playing in the states for an NASL side, the San Antonio Scorpions. As for Lampard he and the rest of the NYCFC staff have not yet decided where he will go to play till the start of 2015 season.

“As Frank [Lampard] talked about, we still need to sit down and speak,” Sporting Director Claudio Reyna stated at the press-conference in Brooklyn. “We are going to use the rest of the week  he is in town and sit down, and make sure we make a decision that is best for him and the club. So we are actually exploring a few options.”

However, the Englishmen has arrived and New York City FC fans are excited to welcome the former English captain to the Five Boroughs. NYCFC 41-year-old Head Coach Jason Kreis is also very excited, and is looking forward to coaching Lampard. Since, the former Real Salt Lake manager will be on a quest to get NYCFC their first MLS Cup and his second, in his brief coaching career.

“I am really looking forward to working with Frank,” Kreis told the members of the media on Thursday morning. “His leadership, maturity and experience are perfect characteristics for a new Club like ours. He is a rare talent, one that scores a lot of goals from midfield, yet is also a disciplined defender and someone who reads the game brilliantly. A gift for a coach.”

New York City FC, now has a little more than eight months to fill the rest of the roster till their first season kicks off next March. With one designated player spot still available on the roster, and having the bright lights of New York City shining down on this team, one can imagine their next signing will be another splash. 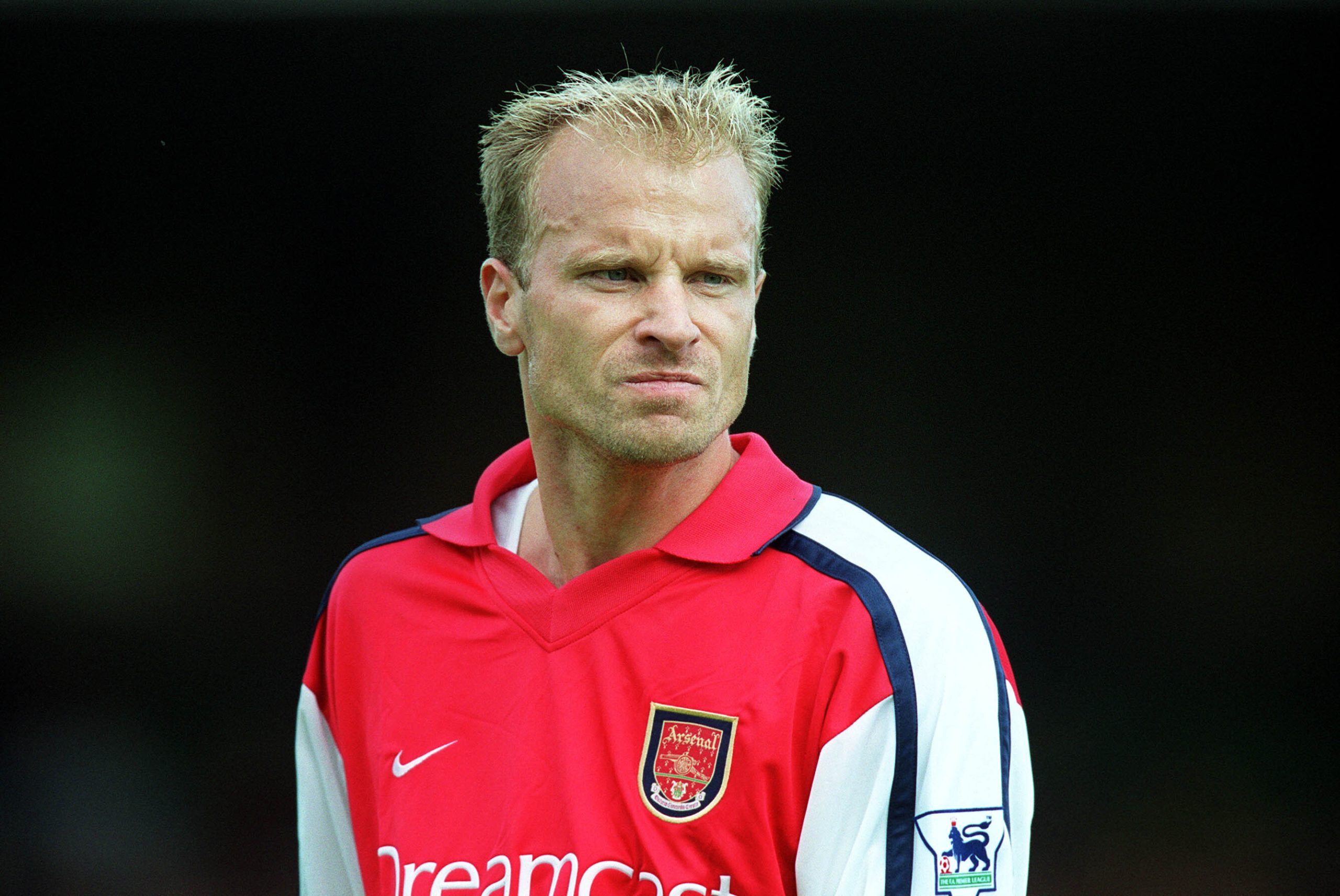 The best FA Cup Final goals of the 2000s 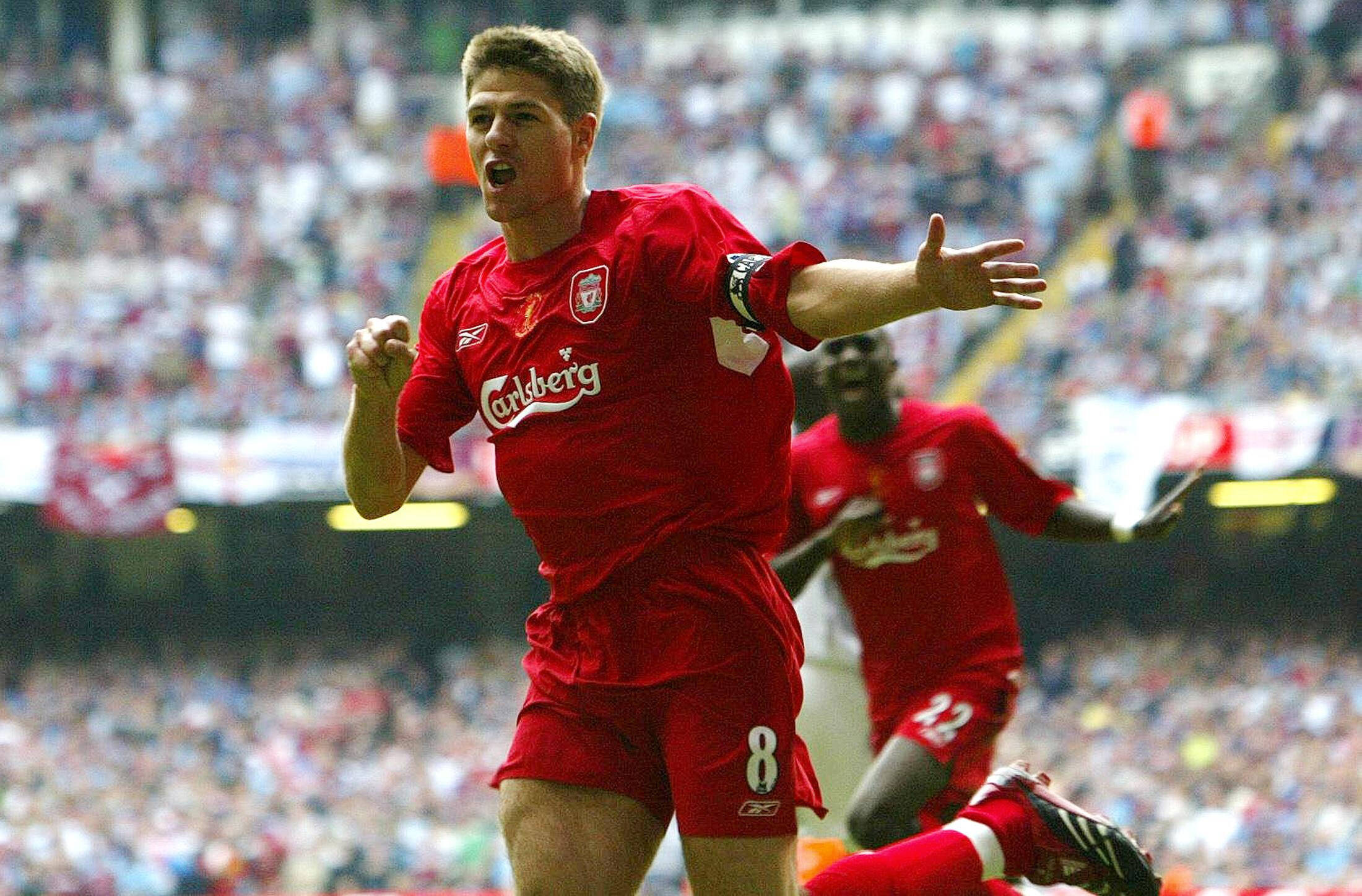 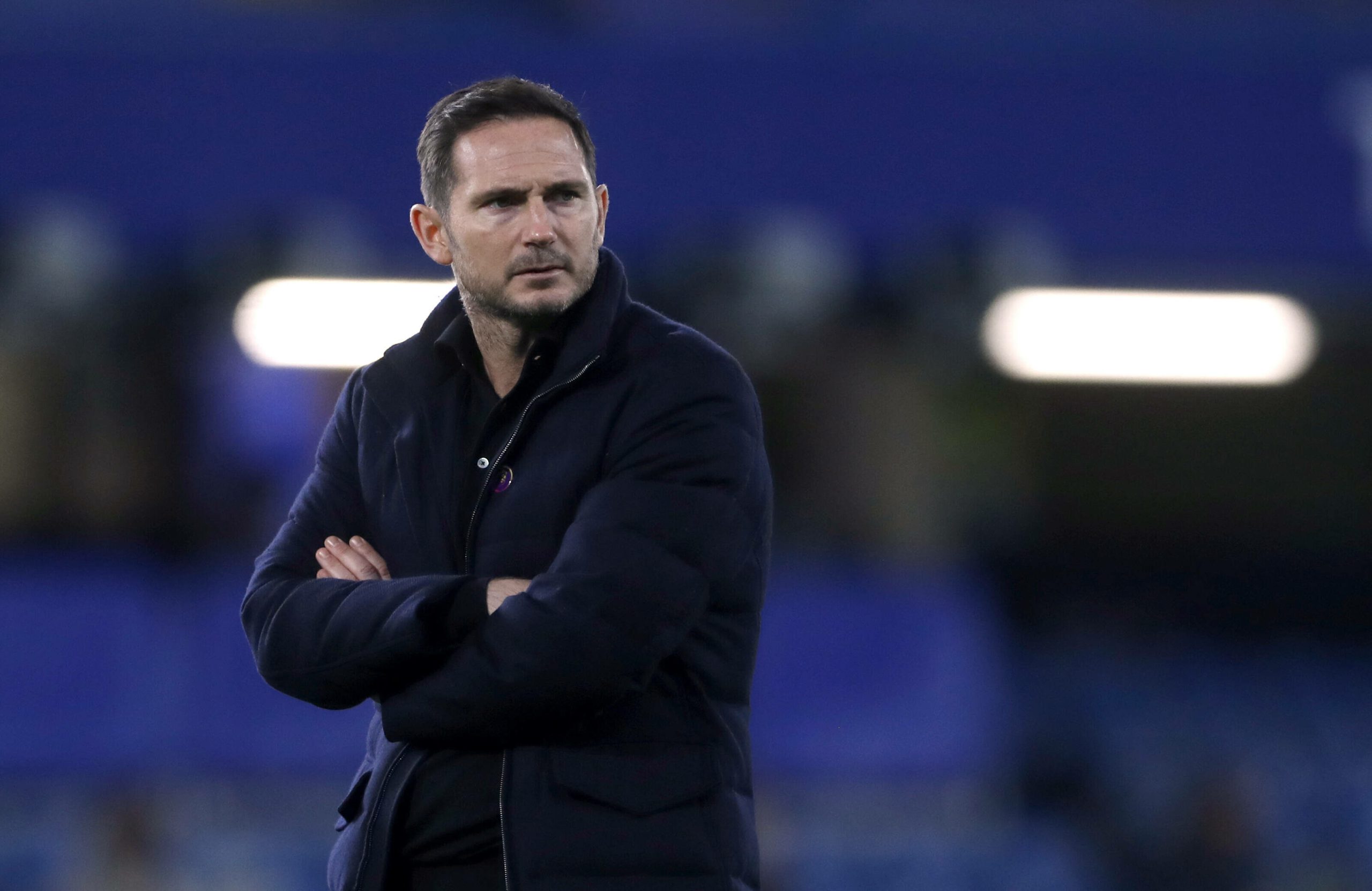 Premier League Hall of Fame: Who could the next six be?

Analysis: How and why almost everything is going wrong for Chelsea