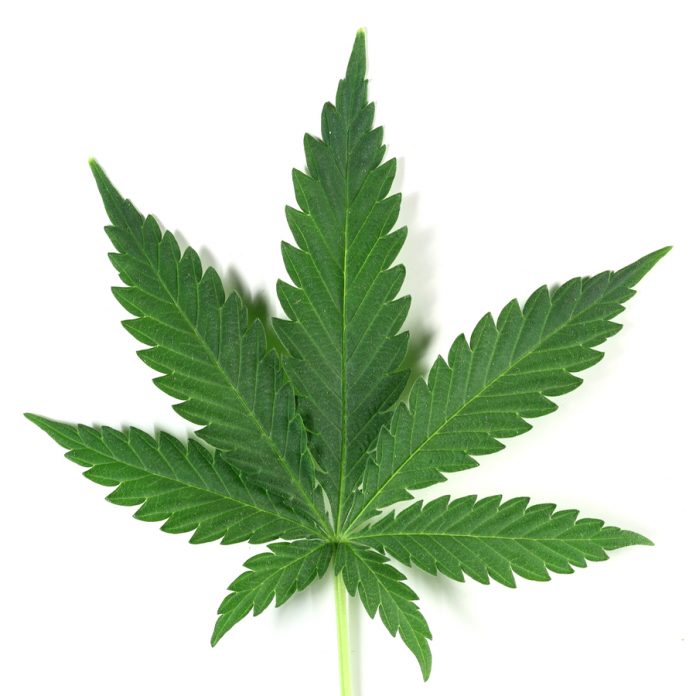 April 20th (4-20) is Cannabis day. In that context, today we look at the relationship between the world’s most popular sport (football) and the world’s third-most popular recreational drug (after tobacco and alcohol).

Marijuana, Football and the Law

When you think about footballers and drugs, it’s either performance-enhancing substances or hard drugs like cocaine. Occasionally, it’s the heavy drinking culture (England) or a footballer smoking off the pitch (the horror!).

Cannabis (also known as marijuana or hashish) doesn’t come into the picture, which is strange given the prevalent nature of the substance in Europe and the Americas. Attitudes towards Marijuana range from strict criminalisation in the US (where, in my personal opinion, the war on drugs has served to strengthen the police state and done little to clamp down on recreational drug usage – i.e. marijuana)and UK, to decriminalisation and legalisation in Netherlands where soft drug use (marijuana) has been neatly separated from hard drug use (cocaine, etc).

Just as statistics on homosexuality make you realise that there are more gay footballers in the sport than the football WAGs would make you think, the marijuana usage numbers in countries like UK, Netherlands, Spain, France, Italy, Germany and US (20% to 35% of young adults have used cannabis at least once in these countries) suggest that footballers have used marijuana recreationally at a young age.

But this gets (understandably) suppressed. Along with the fact that cannabis is an illegal drug in England, evidence of usage can also show up in the bloodstream, making drug tests an uncomfortable predicament in more ways than one.

To date there’s one reported incident of a footballer admitting to marijuana addiction – but when you look at the partying lifestyles of modern footballers, there is no question that they have, at one time or the other, smoked weed.

More importantly, it shouldn’t matter if they’ve smoked pot as long as it doesn’t affect their football on the pitch (playing football while high is a different topic altogether). While we don’t (for legal reasons) advise you to call your local Iranian fellow to score today, there’s no harm in recreational drug usage that doesn’t a) harm others, b) affect your ability to get your work done and c) doesn’t lead to hard drugs that can seriously damage your life and of those around you.

As the coffee shops in Netherlands and the general productivity and professionalism of the Dutch shows, recreational marijuana use is not the monster it’s made out to be. 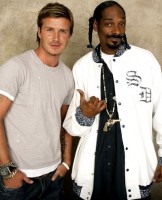 Apart from the Colombian footballer story linked to above, I couldn’t find any reports of footballers lighting up.

And while I’d love to do a photo gallery of footballers who look perpetually stoned (if Pies doesn’t get to it first), the truth is that footballers get snapped smoking and drinking but will take out injunctions to cover up their private lives where they’re not even breaking the law, so the amount of cover-ups / paranoid secrecy here amongst stoned footballers must be through the roof.

Do we know any footballers? No (although I have my suspicions, see below) and even if we did, we couldn’t name them for legal reasons. Having said that, when you’ve got Snoop Dogg getting OAP farmers to have a smoke, you only wonder what happened behind the scenes when Snoop met up with Rio Ferdinand, or David Beckham for that matter.

I’m not suggesting that Rio Ferdinand or David Beckham have smoked marijuana…I’m just saying Snoop has a reputation, that’s all.

When almost all celebrities (yes, there’s a correlation between being young / rich / famous and drug use) admit to or are reported lighting up, footballers are unlikely to be left behind. It may not improve their playing abilities before the game, but it sure as hell takes the edge off, which may explain some of the performances by footballers in any given season.

Bonus: For pro athletes – the risks of smoking pot are high – but so are the benefits.

There are no such qualms about marijuana consumption when it comes to watching football. ‘Reliable sources’ tell us that some of the best football viewing experiences (or sports viewing experiences) they’ve ever had have come while they’ve been under the influence of either weed or alcohol. It doesn’t matter if you’re watching it at home or live in the stadium, although live viewing alongside a crowd generally lends itself better to drinking than smoking up.

Home viewing though – and this forms the majority of how football fans around the world watch the game – is immeasurably improved if you’re under the influence. In fact, even if your team loses two Champions League finals in three years or gets beaten 6-1 at home in a city derby in the most sickening way possible, the influence helps you keep a sense of perspective, and generally, have a good time while others around you lose their shit. 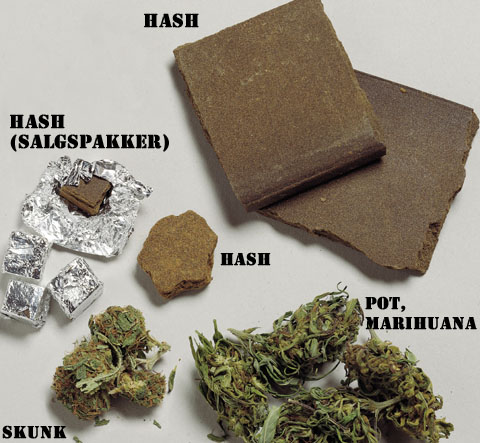 Since cannabis is illegal in most countries (yay Netherlands for the coffee shops), it’s probably easier for you to drink beer at home than roll up (and that’s exactly what the ‘sponsors’ want you to do, btw). Even in countries like Pakistan where the sale and consumption of alcohol is banned by law and the consumption of hashish is sometimes seen as religously acceptable (nutbags), you’ll find good quality booze easier than you will find good quality hashish.

I suppose economics has something to do with it – there’s more money to be made in getting people to drink and act impulsively than there is in getting them to light up and chill out (although it’s a boon for online shopping).

As an aside – why is it socially acceptable in England to show up at a football stadium piss drunk but unacceptable to smoke a single joint? How does a whole society get away with killing itself through drinking but freaks out at one person smoking one joint?

England has the highest rate of alcoholism amongst teenage girls in Europe – a statistic that says everything about the country’s future children. England (like many other countries) has a serious cocaine and ecstasy abuse issue as well. But cannabis? How does getting high and staying at home watching football on the telly hurt anyone?

Bottom line – you cause less damage to yourself and to those around you by smoking a single joint (cheaper too) than you do by drinking a couple of pints. Except for the sponsors though – they still want your money. If you’re inclined, drink a beer with that joint and call it even.

Remember when we said before that smoking up before a game does not help your performance levels? When it comes to amateur football, that thinking goes straight out of the window. As countless people in colleges, universities and sports enthusiasts in general have reported, you enjoy playing football (or any other sport) a lot more when you’re high than when you’re sober.

You may not play as well, and your tackling may become Scholes-like while your passing is anything but, but at least you’ll be seeing the ball as well as anyone who’s in the form of their life. And as someone suggests on this thread, smoking up is just as much fun after the game.

Drinking before a game (or after it) is worse for your health than it is to light up a joint. It’s worse for your teammates as well, as your mental checks are lowered and you may end up in an alcohol-fueled situation that causes injury to you or to someone else. But a high footballer? How many people do you see fighting when they’re high (as opposed to when they’re drunk)?

If you play football – casually or regularly – no one will know if you make it a special occasion this weekend. As long as you can stop yourself from smiling like an idiot all the time, that is.

Marijuana and the football fan

At the end of the day, if you’re going to be playing or watching football this weekend and you plan to light up, enjoy your vegetation of choice responsibly.

And for those of you celebrating Cannabis day, 4:20 pm on a Friday is as good a time as any all week.