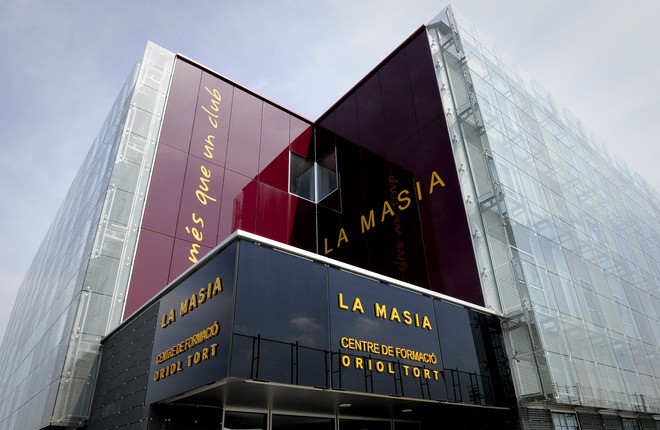 Barcelona could face yet another punishment from Football’s governing body, after it was revealed that the Catalan giants are facing investigations again for possibly breaking FIFA regulations.

According to a report from Spanish newspaper AS, there has been a “full stop” on bringing in new talents into the La Masia academy from both Spain and abroad.

In recent weeks, meetings have been held to address the non-compliance with article 19 of the regulation of under-age signings. According to the journalist, Moises Llorens, in the offices of La Masia and Camp Nou, the issue has been marked as “extremely high priority”. Barcelona believe the damage being already done, and it has created a complex situation, but the club are trying its best to rectify it at the earliest.

The report claims that there is a “lack of understanding” among the members regarding the complexity of the matter, and there is a growing fear that the institution is being “massacred”. 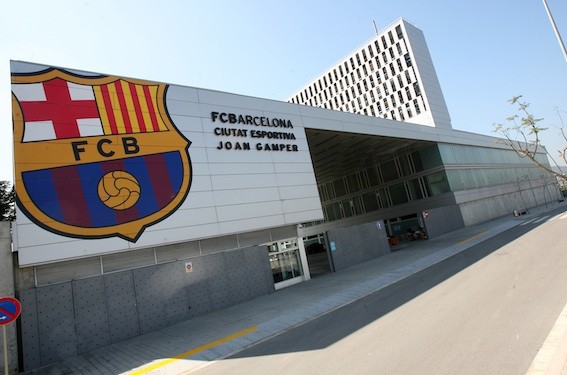 This has led to a situation where Sporting Director at the club has been forced to order that no more players be bought into the club, until the matter is settled.

Barcelona have had altercations with FIFA before, which has resulted to a transfer ban on the registration of new players until January 2016.

We are talking about here one of the biggest clubs in the world, and further sanction from FIFA will only lead to an incredible embarrassment before the whole world. It may tarnish the reputation of the fabled La Masia academy, which is a role model for almost all the top clubs in the world, should it leads to more sanction.

La Masia academy have produced some of the world’s greatest ever players like Lionel Messi, Cesc Fabregas, and Xavi among many others, and unlike Real Madrid, whose Cantera system has failed to blood in youth talents into the first team since the days of Raul and Guti, for Barcelona it is integral to how the club functions.

Barcelona have relied on their conveyor belt of talent that comes through their youth academy (Pedro Rodriguez, Sergi Roberto etc) and if La Masia comes under investigation, the club need to take a hard look about their administrative policies, philosophy and system.