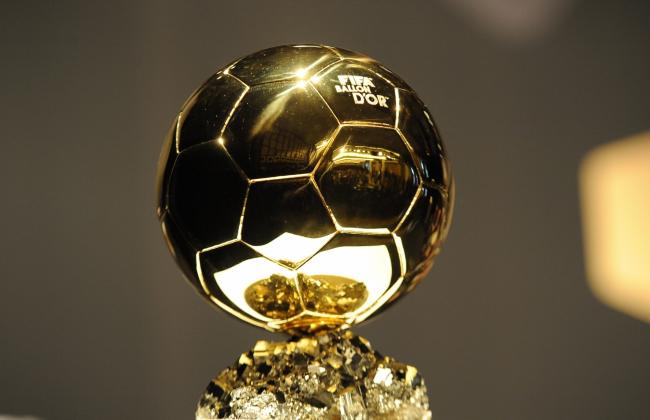 The football’s governing body, FIFA has released the final three-man shortlist for this year’s Ballon d’Or on Monday.

The winner will be announced on January 12 2015 in Zurich. The former Manchester United star in the player who still holds the title of the World’s best footballer and the Portuguese international has another shot to win it for the third time in his career.

Ronaldo was a part of Real’s squad that won the Copa del Rey and Champions League last season. This campaign, he has been in fine form and is already leading the goals and the assists chart in the league.

Who do you think will win the 2014 FIFA Ballon d’Or? Let us know your views in the comments section below.