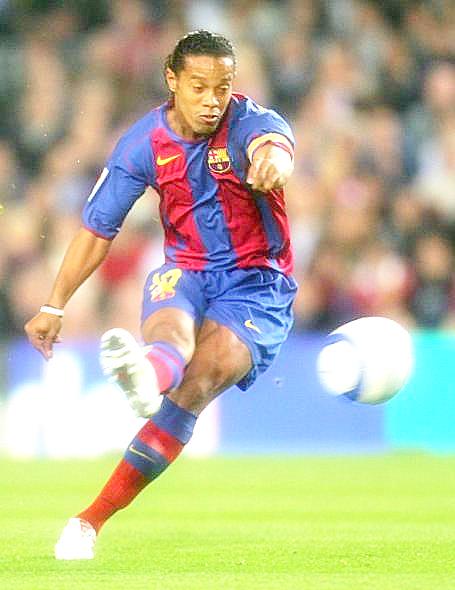 According to the official FC Barcelona website, Barcelona has been declared the best in Spanish La Liga in the first decade of this century by the Centre d’Investigacions d’Historia i Estadistica del Futbol Espanyol (CIHEFE).

In the first decade of this century, the Catalan giants have earned 1,630 points and Real Madrid are on the second place far behind with 1,482 points.

The CIHEFE points system is based not on titles won, but rather on points taken for wins or draws in the Spanish and European competitions, not taking into account any other factor, such as winning competitions, the club budget or the value of the squad.

Even if the titles were taken into consideration, Barca had still taken the win over the capital club with five titles under Frank Rijkaard and seven under Pep Guardiola. Madrid are two behind Barcelona.

Mind you, the Spanish Super Cup win counts as the first title of the next decade.

Is Barcelona really the best of Spain in the last ten years? If yes, how long do you realistically think their domination will last against the best team in the world on paper, Real Madrid?