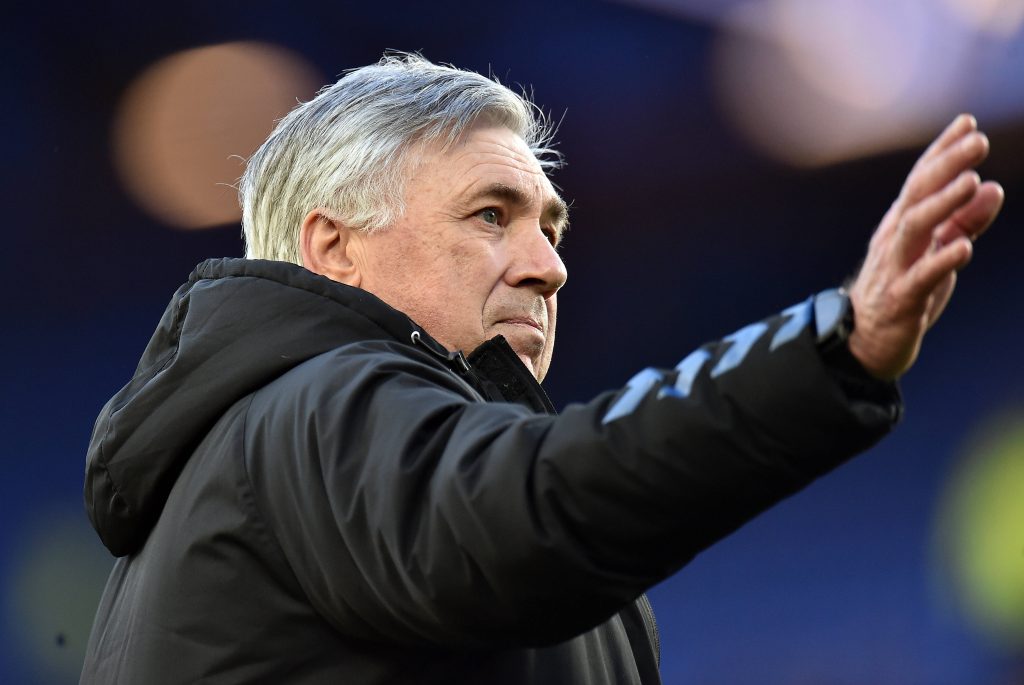 Carlo Ancelotti left Everton on the first day of this month to return to Real Madrid, and the Toffees have yet to find a replacement.

The Italian was earning £1 million per month at Goodison Park, and his decision to leave stunned Everton owner Farhadi Moshiri.

Ancelotti and the club were already discussing transfer plans for the summer before he walked away, and The Sun has shared why Moshiri did not put up a fight to stop him.

With three years still to run on his contract before his departure, the exit enabled the Everton owner to cut salary costs, saving £36m as a result.

The Toffees lost £240m in the past two years and are lurching towards a cash crisis if they do not slash more off the wage bill.

Ancelotti was well aware of the financial situation at Goodison Park, and one reason why he left after just 17 months in the dugout is that Moshiri has little freedom in the summer transfer market window.

Hiring Ancelotti and his backroom staff cost a lot, but Everton do not have anything to show for it.

They finished in 10th position last season, struggling for consistency, particularly at home.

Paying him £250,000 a week was not worth it, and the appointment proved not to uninspiring.

However, Everton underperformed and were even beaten to a Europa League spot by West Ham United, who have a weaker squad.

Moshiri needs the next manager to deliver, and he cannot afford to get another appointment wrong.