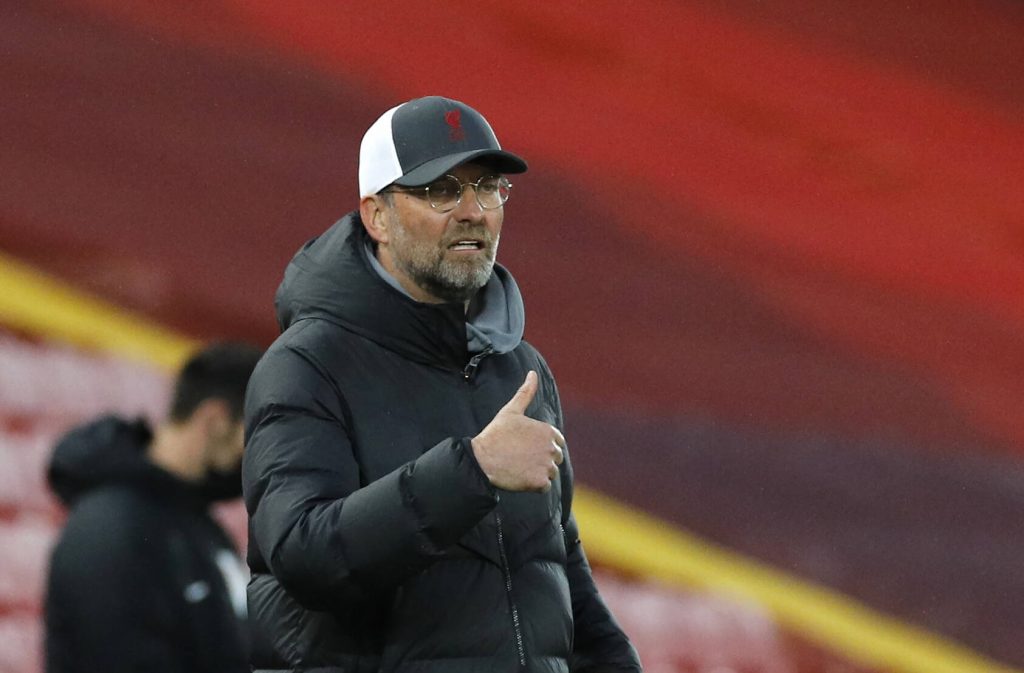 Fabrizio Romano has claimed that Liverpool will not be signing Juventus ace Federico Chiesa this summer.

La Repubblica claimed last week that the Reds had made an £84 million bid for the 23-year-old attacker.

Chiesa is truly world-class. He proved that during the European Championships with a succession of scintillating displays for Italy.

The former Fiorentina man would be an exceptional addition for Jurgen Klopp this summer.

However, it seems as though the Liverpool boss will not be bringing the Juve star to Anfield any time soon.

The Juventus attacker won’t be going anywhere this summer. He’s ‘untouchable’ according to Romano:

Liverpool have NOT made an official bid for Federico Chiesa despite rumours. There’s nothing going on and no chance to sign him this summer. ❌🇮🇹 #LFC

Liverpool board knows about Juventus stance. Chiesa is considered ‘untouchable’ – FC Bayern are aware of this decision too.

So it seems as though Juve will dig their heels in.

Chiesa is one of the most exciting young players on the planet at the moment. It is little wonder why clubs such as Liverpool and Bayern Munich are so keen to sign him.

The 23-year-old bagged an impressive 14 goals and 10 assists in 43 games for Juve last season.

He certainly would have provided stiff competition for Mohamed Salah, Sadio Mane and Roberto Firmino at Anfield.

However, according to Romano, Klopp will have to pursue alternate transfer targets to Chiesa this summer.