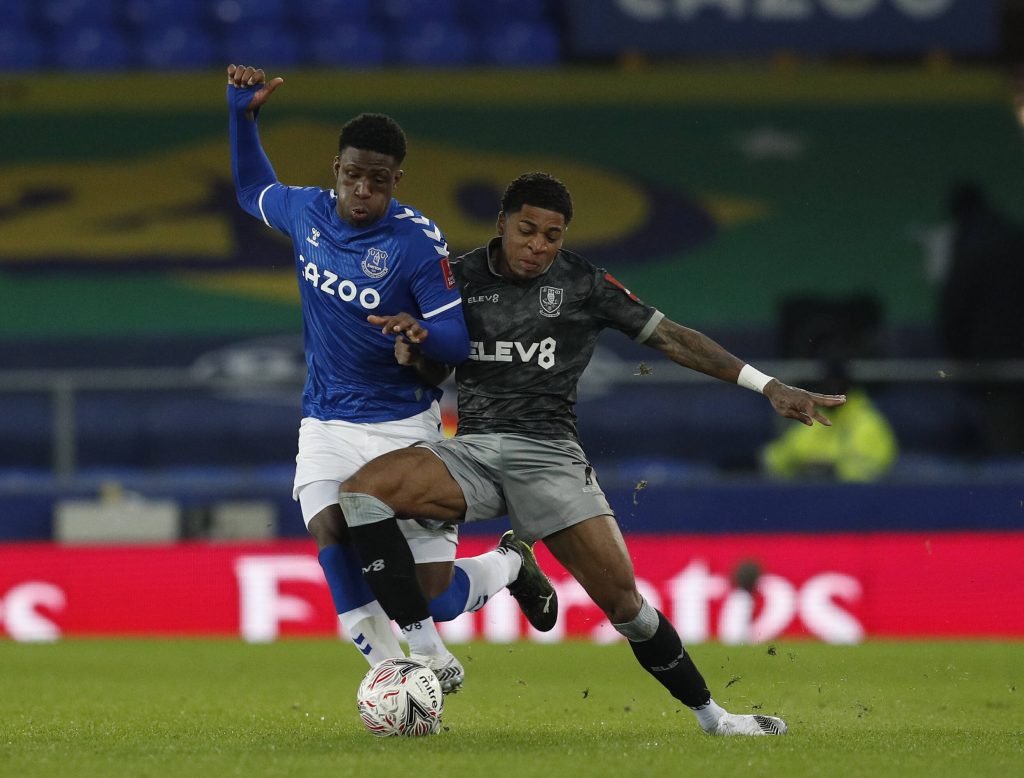 Aston Villa have been linked with a move for Everton defender Thierry Small in recent weeks.

According to Football Insider, the 16-year-old is very keen on moving to the Midlands club this summer.

Small has not returned to pre-season training with Everton, but they hope to keep him at the club.

The youngster is a boyhood Villa fan, and his uncle played for the club for six years.

His absence from training has further fuelled speculation surrounding his future on Merseyside.

He is highly rated at Everton and regarded as one of the club’s brightest young prospects.

If Villa can secure Small’s services and help him fulfil his potential, he could end up saving them millions in the transfer market in the future.

Villa have shown great ambition in the transfer market under their new owners.

Signing a promising young talent like Small would send out another strong statement to the rest of the Premier League.

Everton are hoping to agree a professional contract with Small when he turns 17 on August 1, but their offer was rejected.