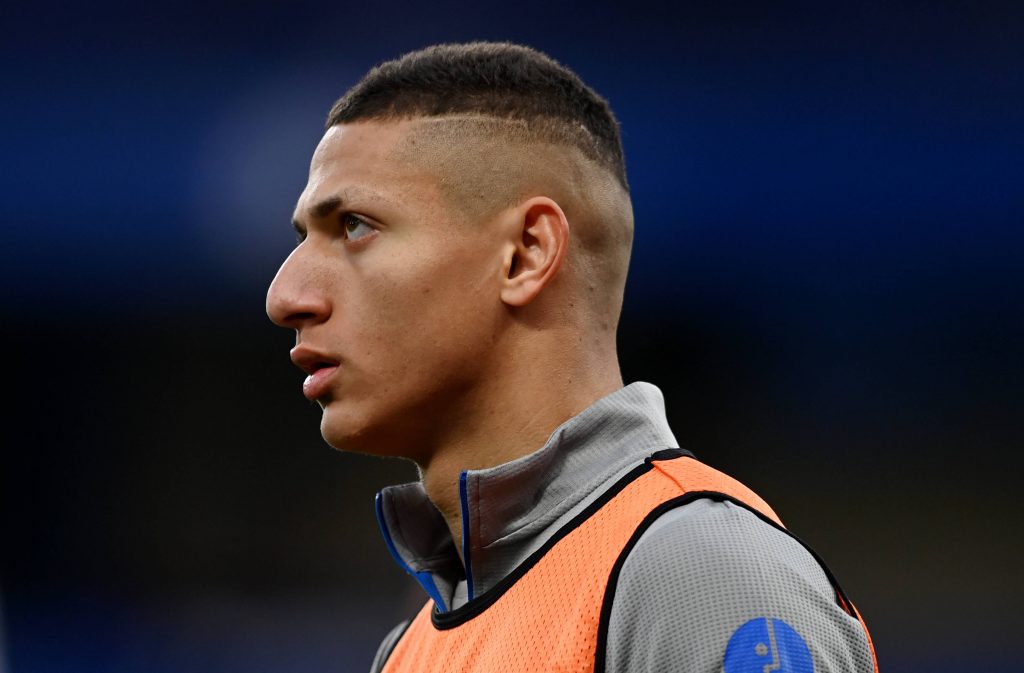 Everton forward Richarlison has revealed the reason behind his upturn in form, citing a chat with Carlo Ancelotti as the defining factor.

The Brazilian scored 13 goals in the Premier League last season but struggled to find any form during the first half of the current campaign.

Richarlison only netted twice before the turn of the year but has now scored four goals in his last six games.

The 23-year-old has now revealed that his upturn in form is largely down to Ancelotti.

“I had some difficulties at the start of the season, so I went to speak to the boss and said I was doing a lot of marking, defending a lot – I was back there with Yerry Mina,” Richarlison explained to Everton’s official website.

“He changed my positioning, and that’s the point when the goals started flowing, and I began helping the team even more.”

Richarlison’s return to form is a huge boost for Everton, who are very much in the race for a top-six finish this season.

The Toffees have a game in hand over their rivals and are just two points off sixth-placed Tottenham.

With the Brazilian playing in more of an attacking role, there is less pressure on Dominic Calvert-Lewin to score every match – something which benefited him in the game against Burnley.

James Rodriguez’s return to fitness will also benefit both Richarlison and Calvert-Lewin, with both having a lack of service in recent weeks.

Should those three players hit the ground running after this international break, Everton could even give the top four a run for their money.