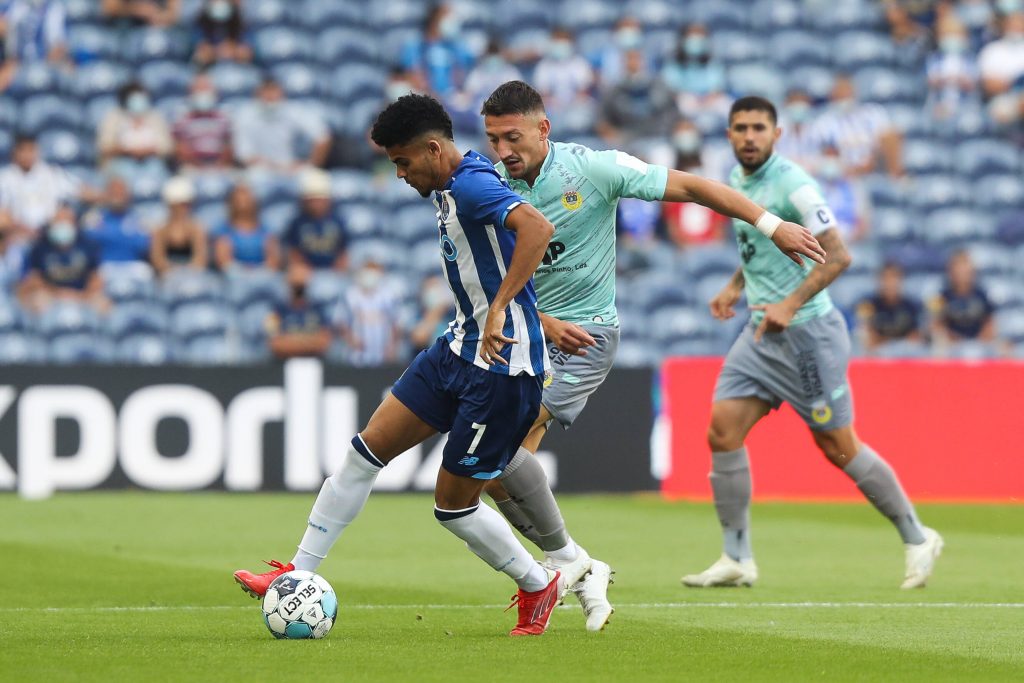 Everton are yet to reach an agreement for Luis Diaz but a deal could be possible, according to journalist Fabrizio Romano.

The Telegraph reported last week that the Porto winger could cost around £25 million, but his salary remains one of the major stumbling blocks.

still no total agreement for Luis Diaz… let’s see. James salary, one of the issues

It was previously claimed that the Toffees are ‘confident’ to ‘complete an agreement’ for the Porto winger, but they are yet to agree a deal for the 24-year-old.

The deal could see James Rodriguez could move the other way if Porto can match his salary, but the talks have cooled a bit in the past few hours.

Everton have made a good start in the Premier League under Rafael Benitez. They are unbeaten in their opening three games, winning two of them.

The Toffees should now focus on adding a few more players to their ranks in the final two days of the transfer window.

Bolstering the attacking midfield area appears to be a priority for Benitez, despite adding Demarai Gray and Andros Townsend.

It appears that Benitez still wants to sign one more winger, especially if Rodriguez leaves the club.

Moise Kean has left the club to join Juventus on loan, and Everton will be looking to add another striker before Tuesday’s deadline.

It has been claimed that Benitez is considering reuniting with former Newcastle United striker Salomon Rondon who is now a free agent.

Diaz would be a terrific signing for the Merseyside club, but there has not been enough progress on the deal.