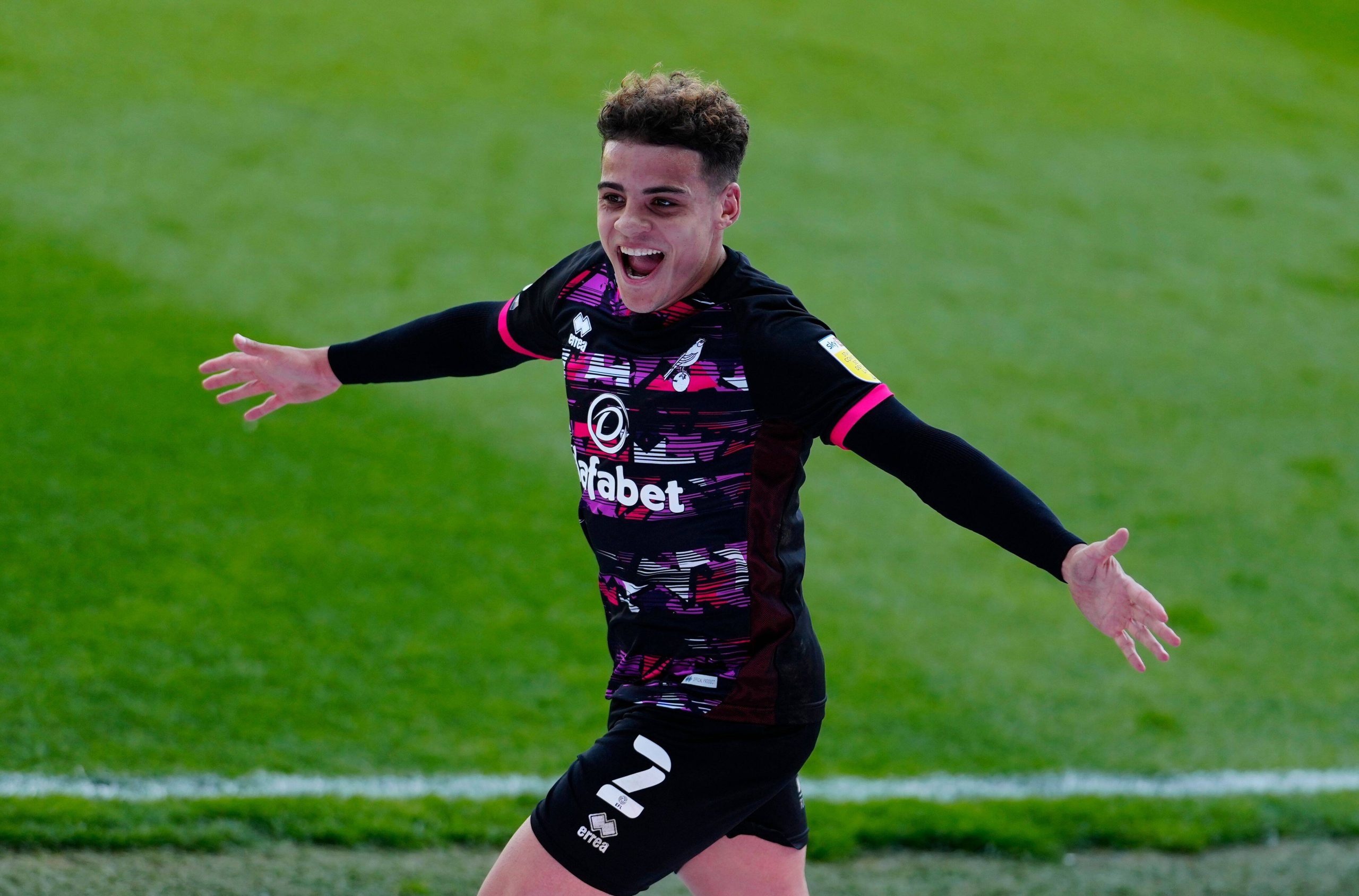 Everton are looking at alternatives to previously-linked defender Max Aarons, amid suggestions he does not fit the profile they are looking for.

The Toffees have required a new right-back for some time now, with Seamus Coleman turning 32 in October.

Jonjoe Kenny was expected to step into the role but has failed to meet expectations and could leave Everton this summer.

Mason Holgate has often been preferred to Coleman in that position, despite being a central defender by trade.

Aarons has recently been linked with a move to Goodison Park, with suggestions that the Toffees are leading the race to sign him this summer.

Now, Liverpool Echo reporter Phil Kirkbride has suggested in a Q&A session that Everton have turned their attention elsewhere.

Responding to one fan, Kirkbride said that ‘our information now is that the club are looking at other options now’.

He then elaborated on that point in reply to another fan.

“The feedback recently was that he doesn’t fit the profile of player Everton are looking at,” he said. “But, it’s very early and the transfer market changes so quickly.

“People at the club like (Tariq) Lamptey while Everton have tried to sign (Diogo) Dalot in the past two summer windows but failed.”

SL View – Where does this leave Everton and their search for a right-back?

This will come as a big shock for most Everton fans.

Aarons was by far the most linked option, with the defender likely being available this summer and looking as though he fits the bill.

However, this suggestion has thrown Everton’s reported interest in the defender into doubt.

Lamptey is mentioned, but at 5ft 4ins tall there are questions over whether he fits Everton’s desired profile too.

Dalot is another name mentioned, and he could be an option considering his 6ft height.

There is clearly a lot of work to be done in terms of Everton’s pursuit of a right-back, and it will be interesting to see who they end up signing.

Read Also: Why Everton must beat Chelsea and Manchester United to £27m-rated 18-year-old.