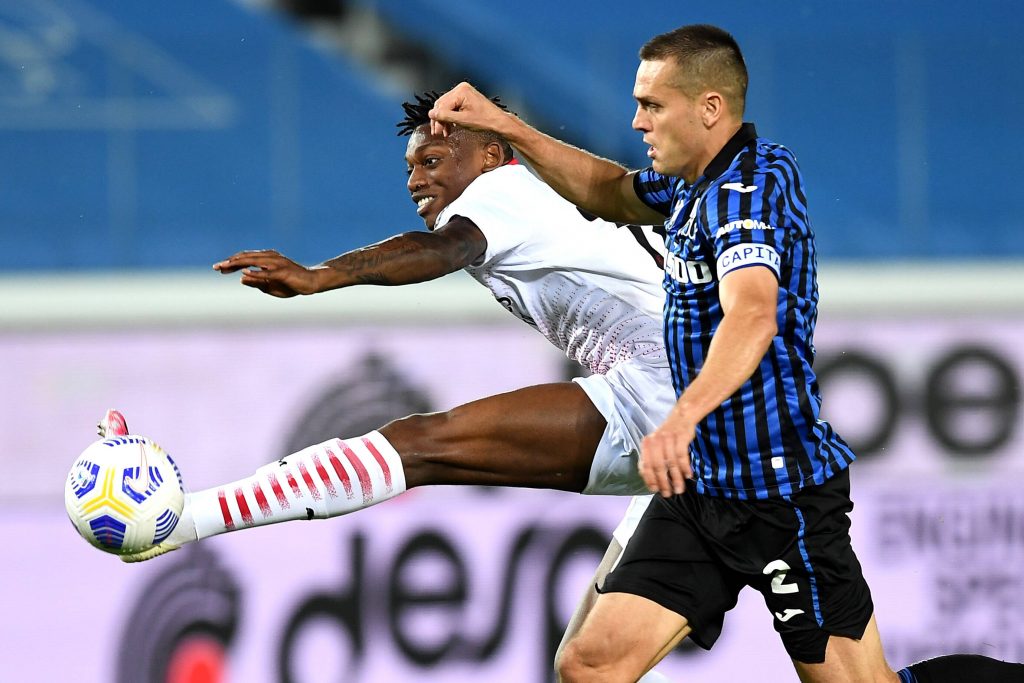 The Merseyside outfit have incredibly ambitious owners, and they will leave no stone unturned in the search for a top-class striker to compete with Dominic Calvert-Lewin next season.

The Toffees will have to pay €25m (£21m) for the Portuguese striker this summer, according to CDS.

That’s not bad value considering just how talented the 22-year-old is.

Whilst Leao hasn’t been the most prolific over the past year, he undoubtedly has so much potential to go on and develop into an elite forward.

The Portuguese ace has been described as an ‘outstanding athlete’ by Milan Reports.

The Toffees won’t have things all their own way, with Wolverhampton Wanderers also keen to bring him to Molineux this summer.