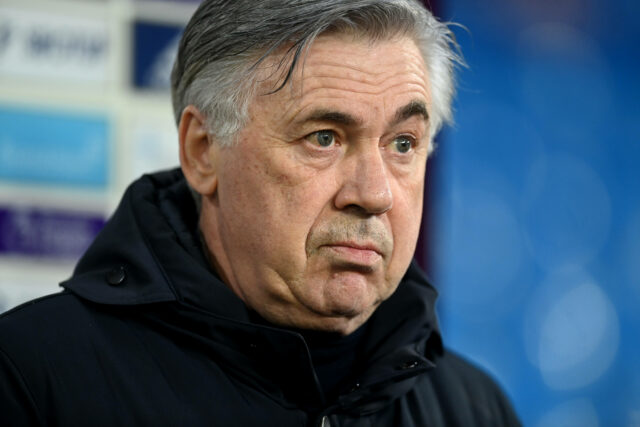 Everton revived their Premier League top-four hopes with a 1-0 win against Arsenal at the Emirates Stadium on Friday night.

A howler from Arsenal goalkeeper Bernd Leno gifted Everton a crucial win in their bid for a Champions League place.

Everton were without a win in six games in all competitions but have now moved to within three points of the top four.

While the game can hardly be termed as a classic, it was a memorable night for the Toffees who triumphed at Arsenal in the league for the first time since 1996.

Arsenal created a few good opportunities, but Everton’s defence was resolute. In the 76th minute, Everton forward Richarlison tried to roll a pass across the six-yard box, which should have been a routine save for Leno.

However, the ball slipped through the Arsenal keeper’s hands and rolled into the net.

Gylfi Sigurdsson came close to scoring for the visitors when his 30-yard free-kick hit the bar. Everton players took to Twitter after the game to express their reactions:

Back to winning ways🤘🏽🔵 pic.twitter.com/g8Hl0wxCr6

It’s not always pretty but a great win and performance from the boys. Felt so good to be back 🔋🦋 pic.twitter.com/qPC98yWn0X

Everton boss Carlo Ancelotti also shared a message for the fans after the win.

An important result for us and our position in the table. We’ll keep fighting. #COYB pic.twitter.com/S5LaWx1YsR

Everton are now back in the top-four race, but they need to maintain the consistency in their remaining six games.

In other news, check Premier League week 33 results and table.