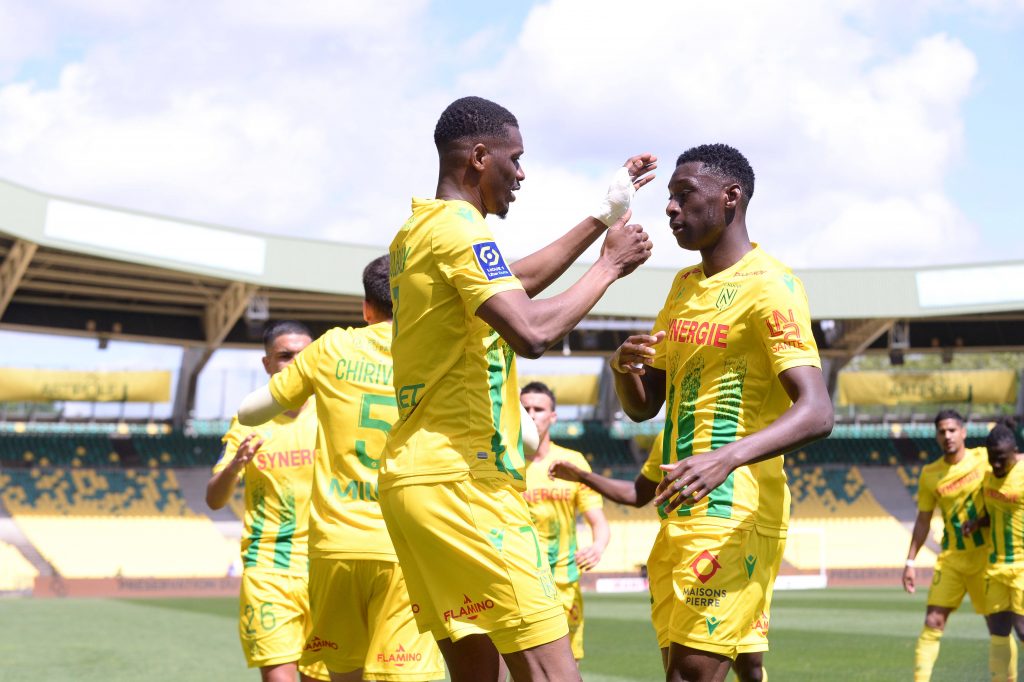 Everton are looking to improve their attacking options during the summer transfer window and are keeping tabs on Nantes star Randal Kolo Muani.

The 22-year-old has been exceptional in Ligue 1 this season, scoring nine goals and adding a further eight assists.

The Toffees have been overly reliant on Dominic Calvert-Lewin for goals, and Carlo Ancelotti could use more depth in the position.

Muani can also play as a wide forward, and his versatility would be handy for the Merseyside outfit if they manage to sign him.

The talented young attacker will be a free agent at the end of the next season, and Nantes will be under pressure to cash in on him.

Given his contract situation, it is fair to assume that the attacker will be available for a reasonable price this summer.

Muani is highly talented, and working with a manager like Carlo Ancelotti could help him improve further.

He could form a quality attacking partnership alongside Richarlison and Calvert Lewin at Goodison Park next season.

Everton will be looking to secure European qualification next year and will need quality options and depth to achieve their goal.

They finished tenth this season and will be eager to mount a serious challenge for European qualification next time around.