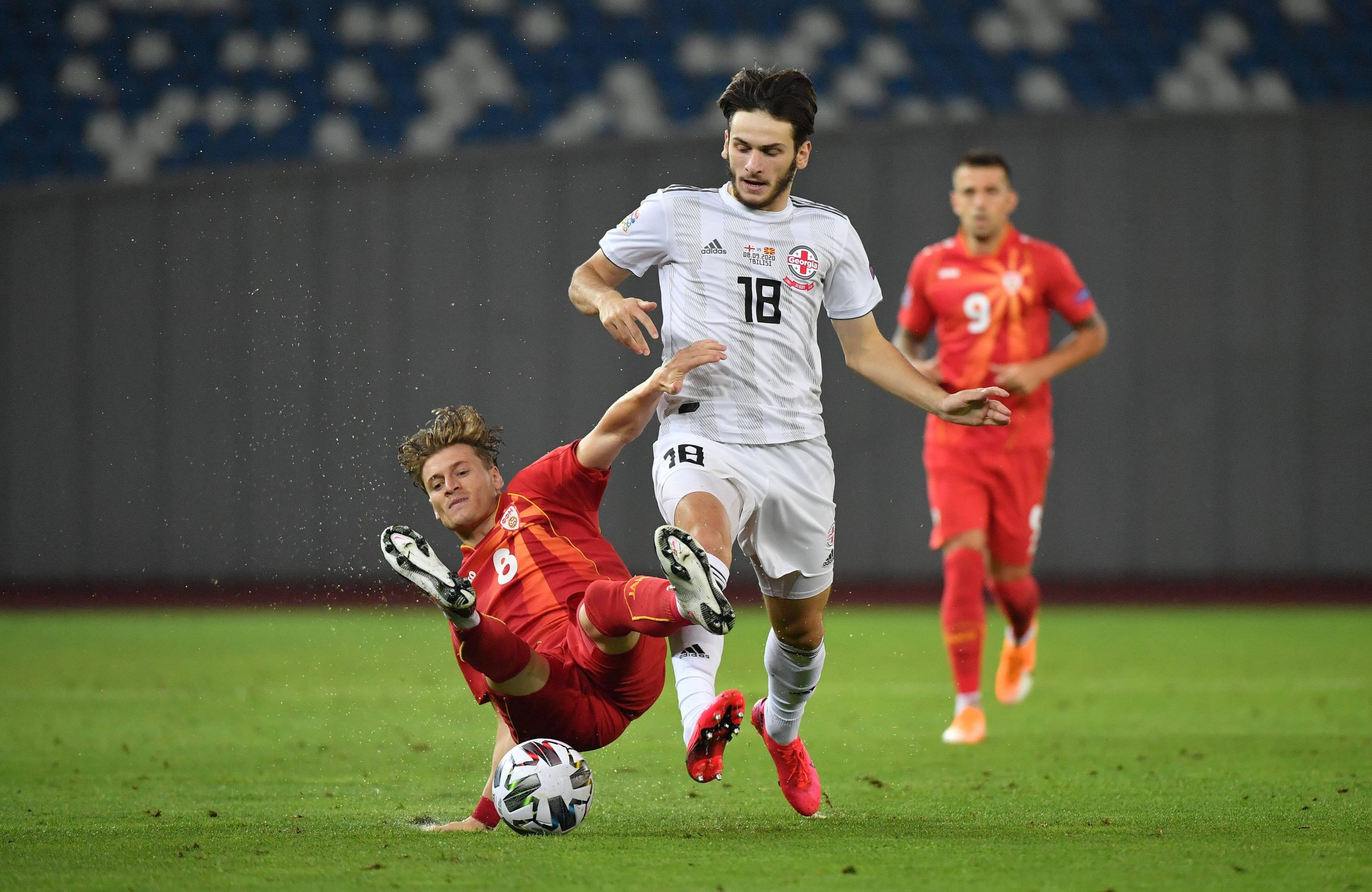 According to TV dello Sport journalist Rudy Galetti, Everton and Leeds United are going head-to-head for the signature of Rubin Kazan forward Khvicha Kvaratskhelia this summer.

It's head-to-head between #LeedsUnited and #Everton for #Kvaratskhelia: the #RubinKazan forward 🇬🇪 is unlikely to stay in #Russia again next season. For the 2001 class (contract expiring in 2024) the deal can be closed with € 20/25 million. #alciomercato #Transfers #EPL

The 20-year-old is looking to leave the Russian outfit before next season and is available for around €20-25 million with three years still left on his current contract.

The Georgian prodigy admits to having held talks with Leeds but wants to work under Liverpool manager Jurgen Klopp.

With Kvaratskhelia dreaming of playing for the Reds, whether a move to Everton would appeal to him is unclear.

The Merseyside outfit and their Elland Road counterparts are not the only ones interested in the youngster, with Bayern Munich, Inter Milan, Napoli, Atalanta, Borussia Dortmund, Bayern Munich, Ajax, Monaco, AC Milan and Juventus also keen.

Kvaratskhelia emerged as Georgian Footballer of the Year in 2020 and was named Russian Premier League Best Young Player in 2019-20 and 2020-21. It is not surprising to see Everton and Leeds interested in him.

The former Lokomotiv Moscow winger ended last season with four goals and four assists in 23 league games after being involved in five goals in 27 games in 2019-20.

He impressed scouts during a World Cup qualifier against Spain in March, bagging a goal and proving impossible to handle for their defence due to his dribbling skills and eye-catching tricks.

The highly talented Kvaratskhelia needs to move to a club where his development will be prioritized, and Everton and Leeds could offer him that chance ahead of the big clubs.

Read: Everton and Leeds in battle for four-time UCL winner.