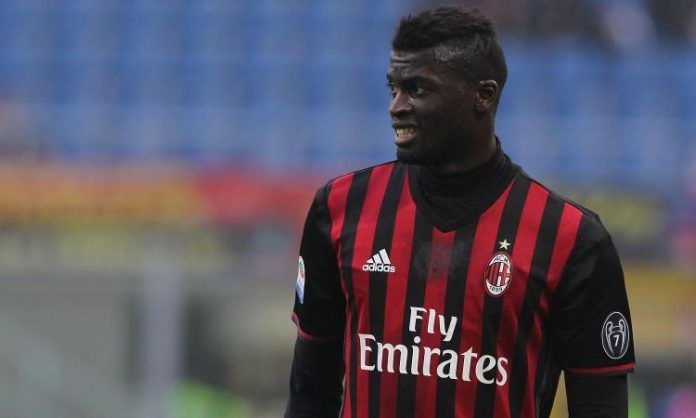 Everton are looking to add to their attacking options this summer and Koeman is apparently interested in signing the AC Milan striker M’Baye Niang.

The report adds that Niang is not a part of Montella’s plans for next season and the Italian club are looking to sell the player for a fee of €18 million.

However, due to Milan’s excellent relationship with Everton (developed during the Deulofeu deal), the Serie A giants might be willing to lower their demands.

Calciomercato claims that Everton delegates have arrived in Milan in order to discuss the transfer. Massimiliano Mirabelli, the AC Milan sporting director will meet with the Everton officials in Italy today.

There are a lot of Turkish clubs interested in Niang but that should not be a problem for Everton. The chance to work with Koeman and play in the Premier League is far more attractive to any player.

Niang could be the replacement for Romelu Lukaku. The Belgian is expected to leave the Toffees this summer. Lukaku has been linked with a return to Chelsea.

Everton are monitoring the Malaga striker Sandro Ramirez as well.