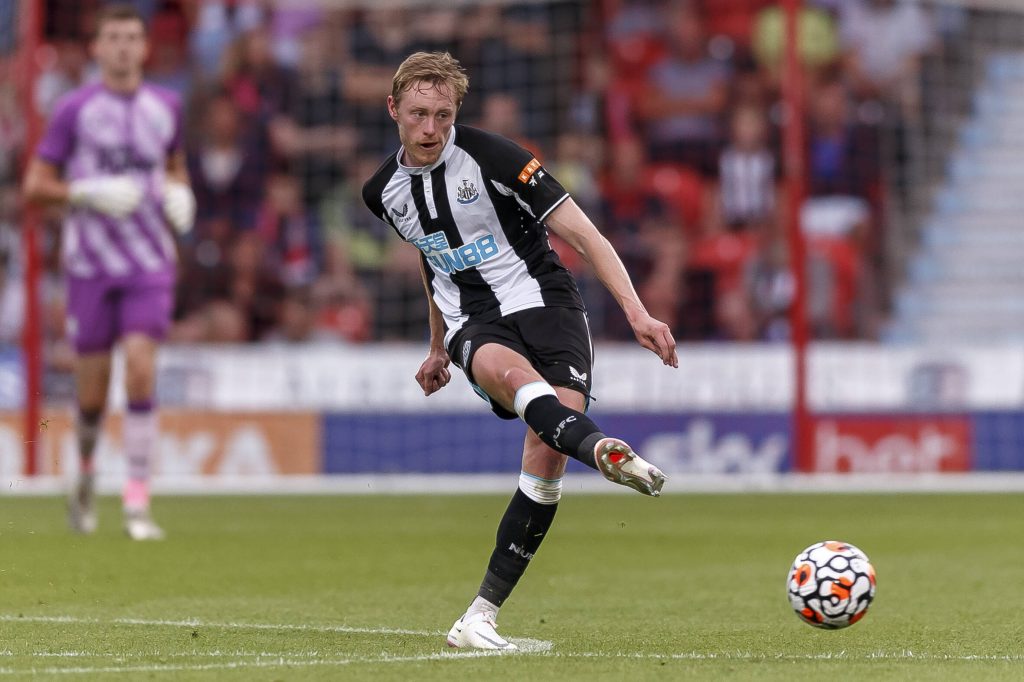 Toffees manager Rafa Benitez and the 23-year-old have kept in touch since the Spaniard left St James’ Park, and initial talks have been held over a summer move to Goodison Park.

According to The Athletic, Longstaff’s Newcastle future will now come into question after the Magpies reached an agreement with Arsenal for the permanent signing of Joe Willock, and an exit could now be on the cards.

Benitez and the Magpies academy graduate are clearly fond of each other, and it is why a reunion cannot be ruled out in the coming weeks.

Despite being tipped to become a key player for England by the Everton boss during their days together on Tyneside, Longstaff is yet to feature for his country.

He is not in contention to break into Gareth Southgate’s star-studded team anytime soon, judging by his recent performances under head coach Steve Bruce.

It is safe to say that the midfielder has struggled to improve since Benitez left Newcastle, and working under him again gives him a realistic chance of getting back to his best.

Everton need midfield reinforcements, and such a talented player could be a smart acquisition in the long term.

Longstaff knows what the Toffees manager wants in a player and can deliver the defensive performances the Spaniard seeks in the middle of the park, having done so impressively as a youngster.