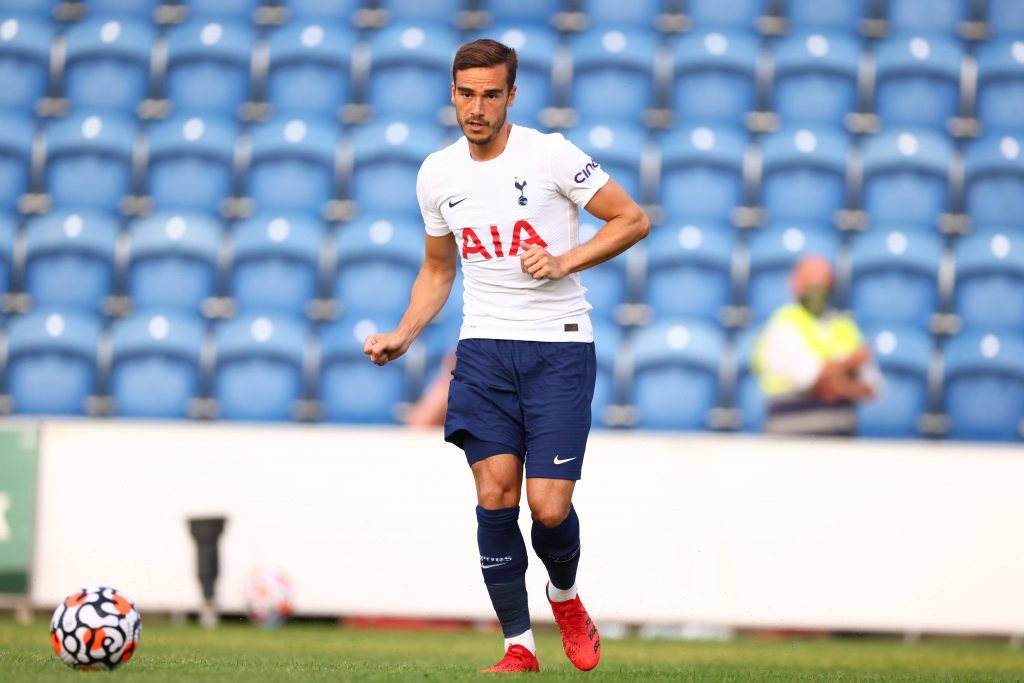 Everton have enquired about Tottenham Hotspur midfielder Harry Winks, according to The Beautiful Game Podcast.

Spurs have told the England international he can leave this summer and are ready to sell him for £25 million.

Everton have submitted an enquiry for Spurs midfielder Harry Winks. Spurs have told the player that he can leave the club this summer. #THFC looking for a fee of around 25mill 🔵⚪️🚨🚨

The Toffees are making squad changes following the arrival of manager Rafa Benitez, and their midfield will need quality additions once some dead weights are sold.

Winks is out of favour at Tottenham after failing to see playing opportunities under former head coach Jose Mourinho.

It seems new boss Nuno Espirito Santo has already made up his mind on the 25-year-old, and Everton could be looking to swoop.

The Spurs academy graduate featured in 15 Premier League games last season, starting nine times, and he missed out on England’s European Championship squad as a result.

Winks needs to leave this summer if he wants to add to his 10 England caps and force his way into the squad for the 2022 World Cup.

Everton have made three additions in recent days, with Demarai Gray, Andros Townsend and Asmir Begovic linking up with the squad on their tour of the United States.

More signings are expected, and a move for Winks could be on the cards.

He is not a marquee signing but has what it takes to establish himself as a top player and finally fulfil his potential on Merseyside.