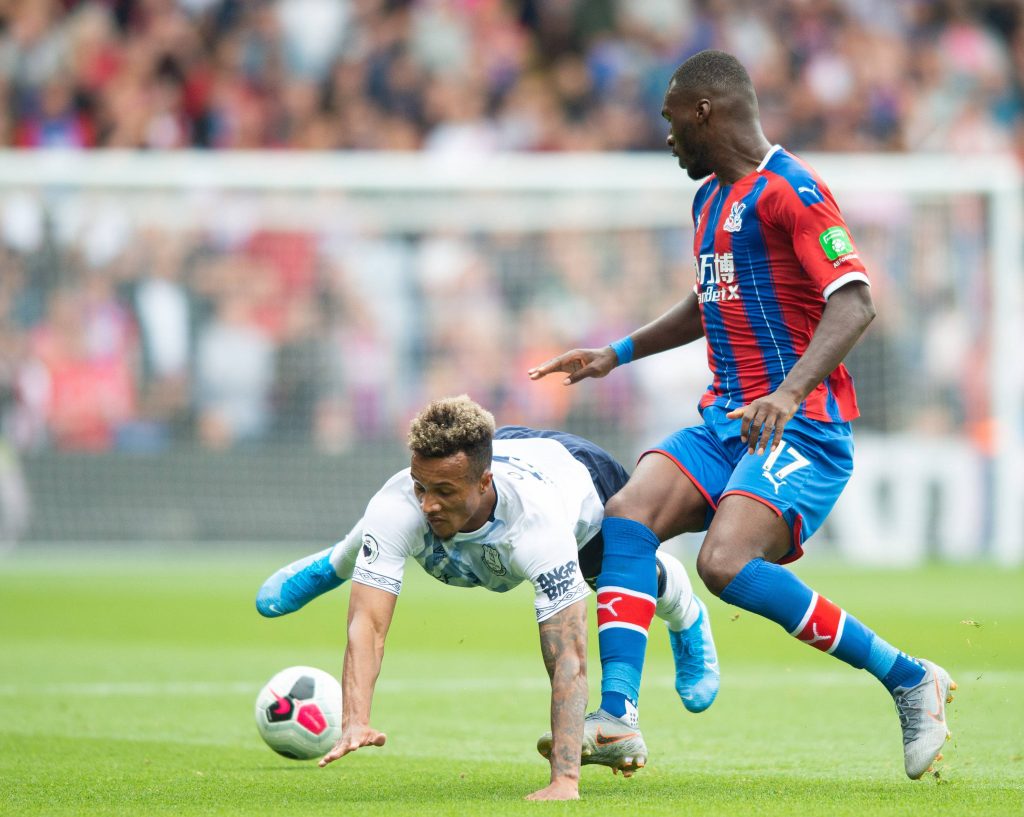 Everton have been handed an injury boost with the news that midfielder Jean-Philippe Gbamin is on track to return for pre-season training this summer.

The Ivorian has had a torrid time with injuries since moving to Goodison Park, with many long-term problems limiting him to just three appearances in as many years.

Gbamin’s latest injury return was met with optimism, but following just 11 minutes of action against Crystal Palace in a 1-1 draw, the midfielder suffered an injury in training just days after.

It was confirmed following the injury that Gbamin would not need surgery, but doubts were still cast about when he would be back.

Now, a report from the Liverpool Echo has suggested that the player remains confident he will be available for selection during pre-season training.

That would see him back in training by July, with the Echo reaffirming that the player remains on track for a return this summer.

That will come as a boost for both the club and fans, who will be hoping that a full pre-season will get the player back to match fitness, which should reduce the chances of another setback.

SL View – Will Gbamin be an important player for Everton next season?

Just before Gbamin’s return before the Crystal Palace game, we explained in an article that Gbamin would be key to Carlo Ancelotti getting the most out of his 4-3-3 formation.

That opinion has not changed, but Everton can no longer rely on Gbamin to fill that void.

The Toffees must dive into the summer transfer window to find a player of a similar ilk who could rotate with Gbamin should the Ivorian stave off any future injuries.

Despite that, Gbamin could be a handy player for Ancelotti, should his back luck with injuries ease up after his return this summer.