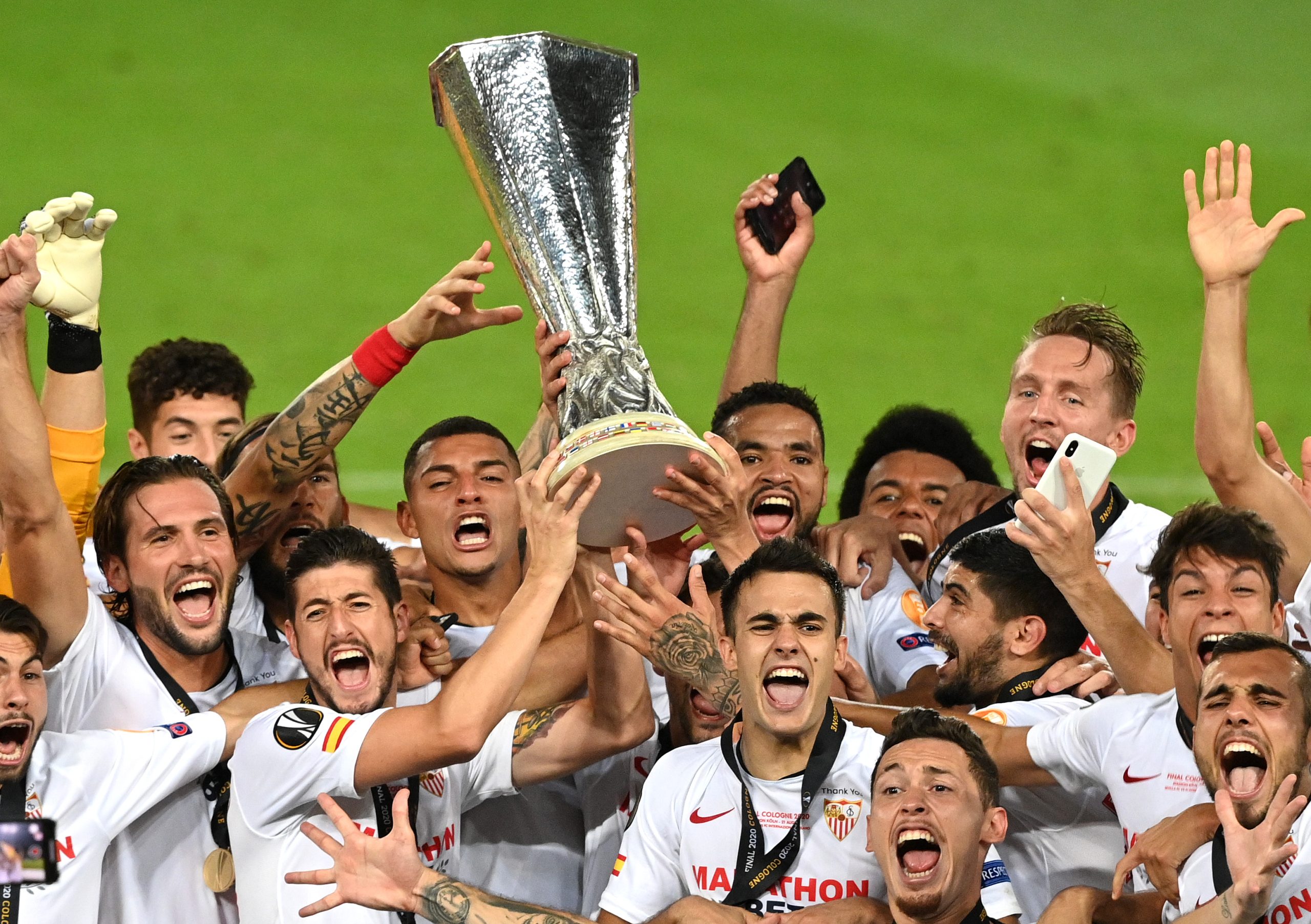 The 2020/21 Europa League will get underway during October in what will be the 50th season of UEFA’s secondary club football competition.

Arsenal have been handed a favourable draw alongside Rapid Vienna, Molde and Dundalk in Group B, while Tottenham Hotspur will face Ludogorets, LASK and Royal Antwerp in Group J.

Leicester City will fancy their chances of progressing from Group G, with Braga likely to be their main opponents. AEK Athens and Zorya Luhansk complete the line-up.

Rangers have been pitched into a strong Group D, with Benfica, Standard Liege and Lech Poznan providing the opposition.

AC Milan, Lille and Sparta Prague will present Celtic with a difficult task in Group H and their Glasgow rivals appear to have a better chance of reaching the round of 32.

Roma, Bayer Leverkusen, PSV Eindhoven and Napoli are good bets to top their respective groups, while Villarreal, Feyenoord and Hoffeinheim should all make it through to the knockout stage.

Predicting which team will win the Europa League is a tough task, with the group stage not always producing the eventual winner of the competition.

Eight teams drop into the tournament from the Champions League for the round of 32, adding an extra dimension to UEFA’s secondary competition.

However, Arsenal can be expected to give punters a good run for their money, having shown plenty of improvement under manager Mikel Arteta.

Spurs are also worth considering in the betting, particularly given Jose Mourinho’s previous success in European competitions with other clubs.

While the Premier League pair will be popular with many ante-post punters, it can often pay to be patient when wagering on the outright winner in the Europa League.

Three of the last eight winners of the competition started their European campaign in the Champions League, highlighting the difficulties that bettors face prior to the group stage.

At the current odds, Napoli are perhaps the value bet having performed well in last season’s Champions League.

They were unbeaten during the group phase, before slipping to a 4-2 aggregate defeat against Barcelona in the round of 16.

The slightly calmer waters of the Europa League should be more to their liking and the Serie A club are fancied to have a good run in the competition.