The 2012 European Championship kicks off tomorrow in Poland as Group A’s teams face off against each other. If you’re looking for a quick update on the key facts and figures (not to mention the history of the Euros), make sure you look at our Euro 2012 infographic.

Our Euro 2012 news section brings you plenty more – from information on the host cities and stadiums to the latest FIFA rankings, squad updates, breaking news, injury news, tactical analysis and down to the football shirts the 16 teams will be wearing and, as per custom, a close look at the beautiful side of football at the Euros as well.

Here’s your guide to watching Euro 2012: 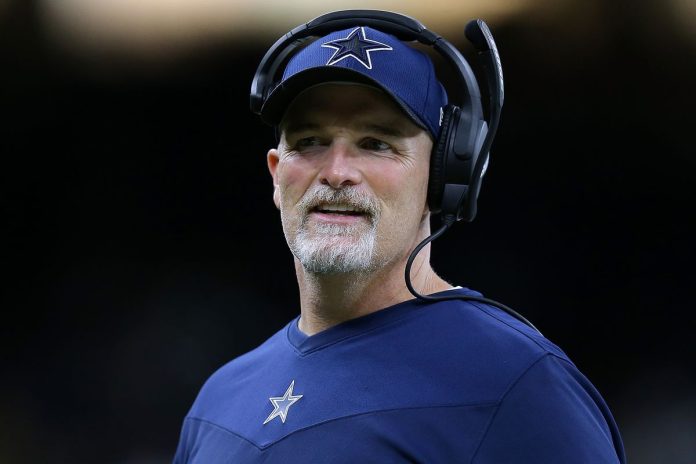 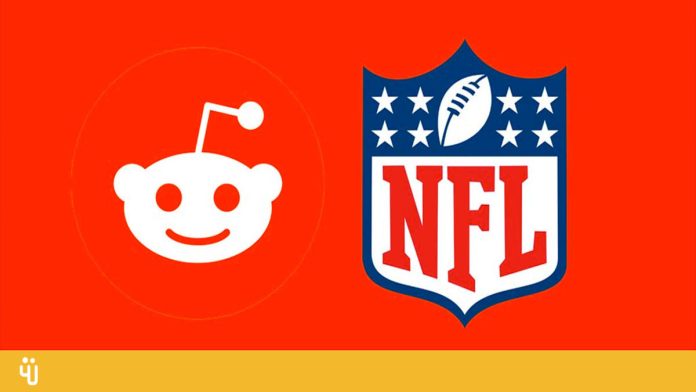