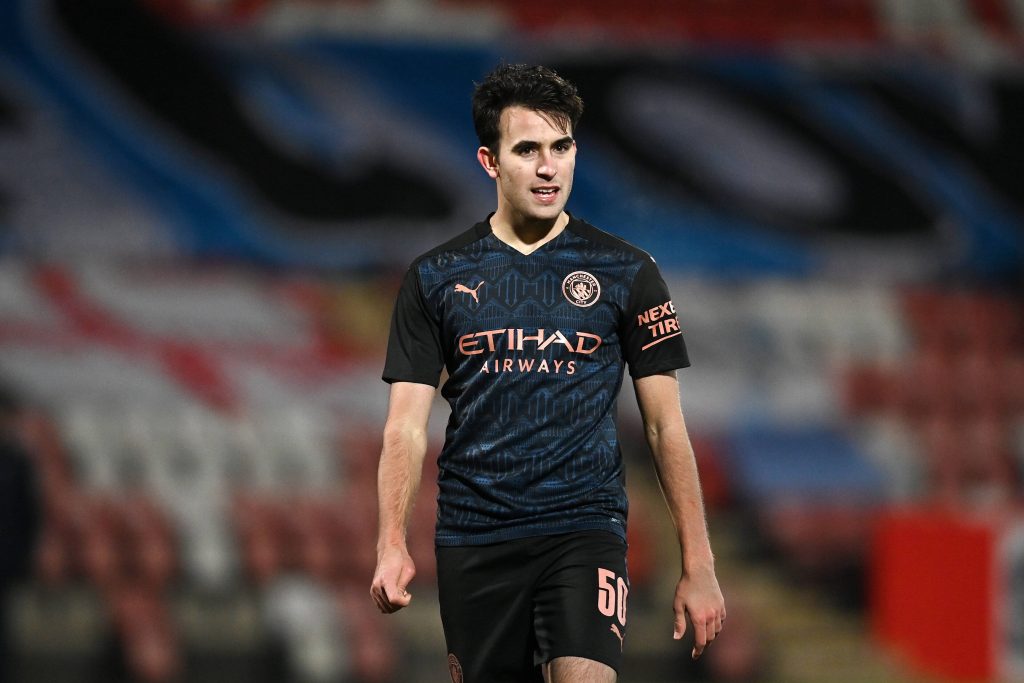 Garcia has played just 205 minutes of first-team football this year, and manager Pep Guardiola has already confirmed that he will join the Blaugrana when his contract expires in June.

The Spaniard has agreed terms over a pre-contract deal, and it is now reported that the move will be formally completed after the Champions League final between City and Chelsea on May 29.

While Garcia is unlikely to play any part in the final, the Blaugrana believe the ‘most elegant thing’ to do is for the Premier League club to conclude its season before the free transfer is announced.

Garcia’s move to Camp Nou has been one of the worst kept secrets. He could have joined the Catalan giants last summer had City agreed on a suitable transfer fee.

However, Guardiola decided to keep hold of the La Masia graduate despite knowing that the centre-back wouldn’t be extending his contract with the club.

Garcia has played just 693 minutes of first-team football this term, but he is highly regarded by the Blaugrana and national team coach Luis Enrique.

Enrique has entrusted him with a starting role for Spain despite his lack of game time at club level. The 20-year-old could play a key role at the European Championships.

Garcia is likely to be assured a regular starting role with the Blaugrana with Gerard Pique no longer at his prime while Samuel Umtiti has had his fitness issues.

Garcia, who is valued at £18 million by Transfermarkt, has made 33 appearances for City during his career.