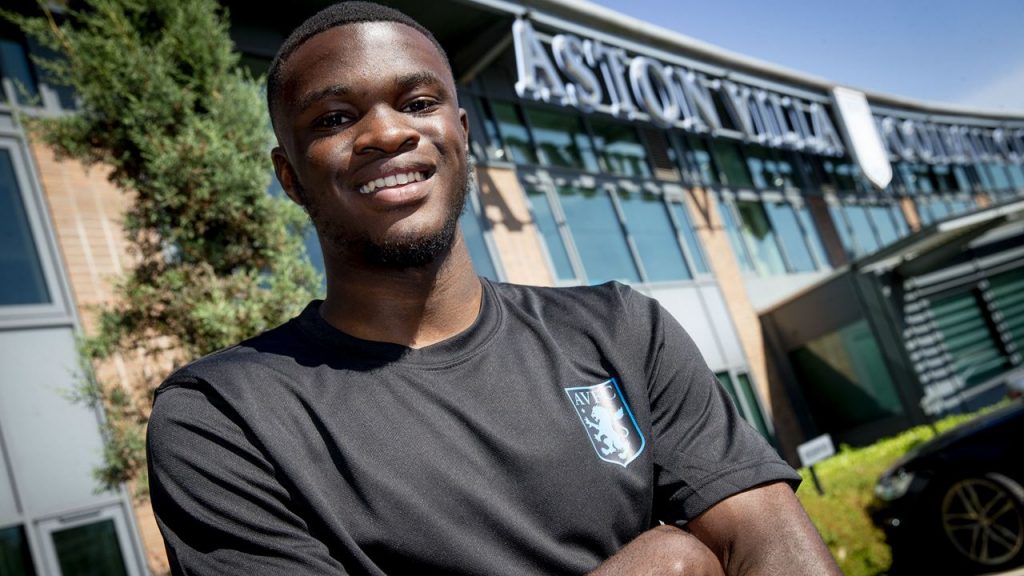 The agreement has been confirmed on Aston Villa’s official website.

The young defender has put pen to paper on a new two year contract and he will be hoping to push for a place in the first team next season.

Revan has been very impressive for the U18 and the U23 squad at Villa and another impressive campaign could help him force his way into Steve Bruce’s first team plans.

The Aston Villa fans will be delighted to see that the club have secured the future of a promising young talent.

Furthermore, Villa’s cash crunch could lead to the departure of key players this summer and players like Revan could be forced to step up.

The young defender was a part of the side that achieved Premier League Cup glory in May. He started in the final win over Swansea.

I was very impressed when I saw him play. One for the future. Congratulations.

Congratulations Dominic. Look forward to seeing you in the first team in the coming seasons.

Congrats Dominic Revan! Best of luck to you, for a long a successful career with AVFC! Don’t forget it’s 3 Shredded Wheat for breakfast from here on in!

Well done Dom, great news. We need talented young men like you. The future is yours so grab it with both feet!! (It would be hands if you were a keeper!)