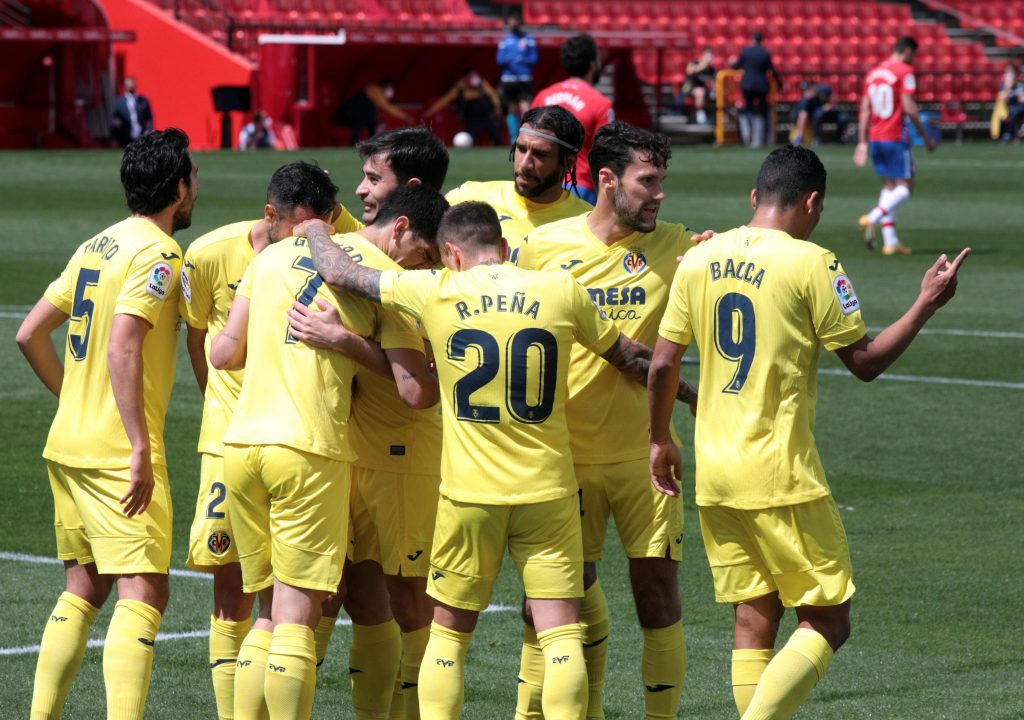 The Europa League is back in action with a set of quarter-final fixtures this midweek as Dinamo Zagreb take on Villarreal at the Stadion Maksimir on Thursday.

The Croatian champions were the source of an epic upset in the previous knockout round, having performed a jaw-dropping second-leg comeback to overcome Premier League giants Tottenham Hotspur (0-2 A, 3-0 H).

Meanwhile, Villarreal will be looking to replicate the 2016/17 achievement when they reached the Europa League semi-finals only to bow out to Liverpool 3-1 on aggregate (1-0 H, 3-0 A).

The hosts were victorious in their only previous European home meeting with Villarreal, picking up a comfortable 2-0 triumph in the 2010/11 Europa League group stage.

Damir Krznar’s men have lost their last four UEFA matches against La Liga sides by an aggregate score of 12-2, drawing a blank on three occasions in the process.

On the bright side, Zagreb have gone undefeated in 14 Europa League home matches (W11, D3) since losing 5-1 to RB Salzburg in 2014/15, qualifiers included.

It has been a superb European campaign for Villarreal so far, as they take the field after winning all, but one of their ten Europa League matches this term (D1).

The Yellow Submarine have scored 2+ goals in eight of their ten fixtures in the competition this term while keeping a clean sheet in six, including three of four in the knockouts phase.

A win in Croatia would see the Spaniards equal the club’s record of nine triumphs in a single European campaign, last managing such feat in 2010/11.

Unai Emery’s men have been impressive on foreign soil lately, avoiding defeat in each of their last ten Europa League games outside Spain (W6, D4).

Villarreal have reached the Europa League quarter-finals for the fourth time, having won two of their previous three such ties (L1), all of which saw the victor prevail in both legs.