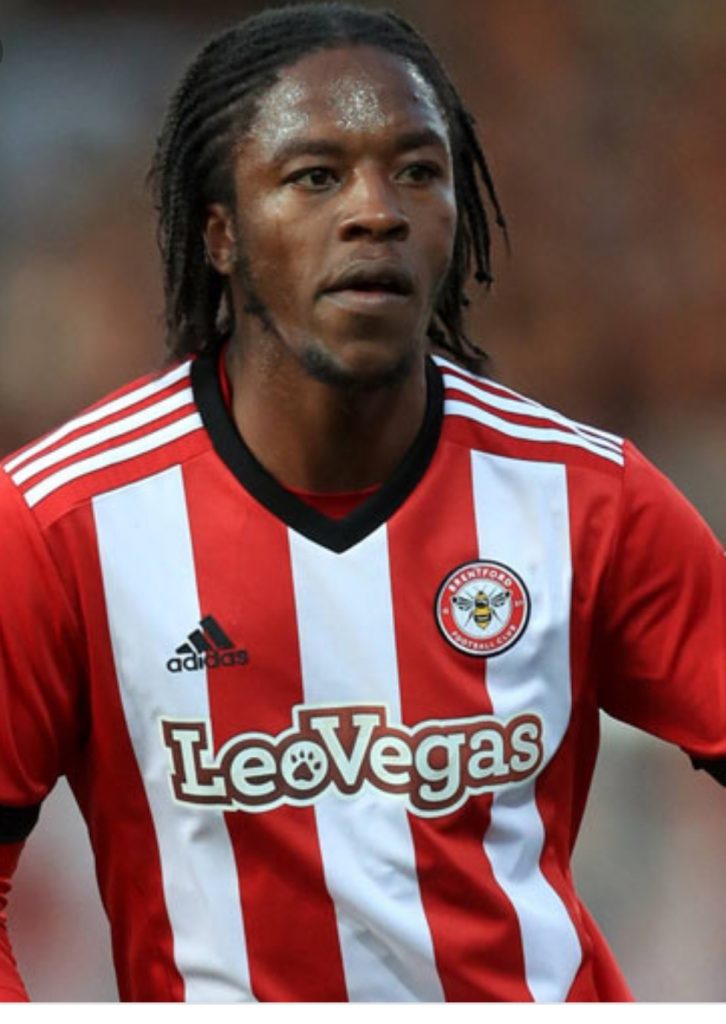 According to Football insider, Smith is keen to do a deal during the January Transfer window.

Smith quit Brentford earlier this season to take over the hotseat at Villa Park. The Villans are looking in good shape since his appointment, currently sitting eighth, just four points away from a playoff spot.

Birmingham born Sawyers, started his career with West Brom. Having failed to make a first team appearance, he was shipped out on a series of loans.

The final of those temporary deals was at Walsall, and The Saddlers, then managed by Smith, decided to make the move permanent following his release from The Hawthorns. After three years at The Bescot, Sawyers then followed his former boss to West-London.

The 27-year-old has been a permanent fixture in the Bees first-team since the move in 2016. He has also had the accolade of recently being named club captain by Smith’s replacement, Thomas Frank.

Sawyers is very calm on the ball, and looks to link up with the forward line as often as possible. He offers a range of passing, but one criticism has to be his lack of goals.

Potential Villa move has a lot to offer

Sawyers only has 18-months left on his current deal at Griffin Park. Brentford will not want to sell a key player, especially without a suitable replacement. However, Villa have high hopes of a return to the Premier League, and the opportunity to move back to his home city, might be too good to turn down for Sawyers.