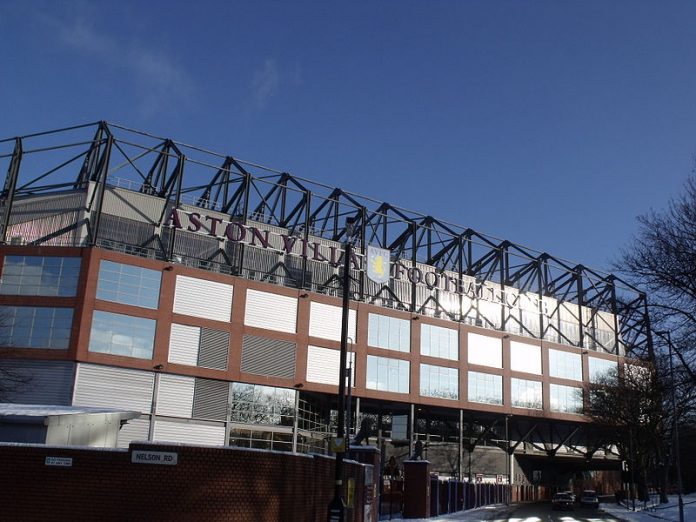 Ritchie De Laet has an uncertain future at Aston Villa. The 30-year-old recently returned from a successful loan spell at Melbourne City, but he’s out of contract at Villa Park and hasn’t made a league appearance for the Midlands outfit since facing Sheffield United on December 23, 2017.

Since joining Villa from Leicester City in 2016, De Laet has racked up less than 800 minutes of football and finds himself behind Alan Hutton and Ahmed Elmohamady in the pecking order. Frederic Guilbert & James Bree will return from respective loan moves at SM Caen and Ipswich Town this summer too, so De Laet would have stiff competition for a starting place in 2019/20.

With Dean Smith having so much variety at right-back, De Laet could be allowed to leave when his contract expires in the coming weeks. His loan move to Australia suggests he’s not at the level required for a side chasing promotion to the Premier League.