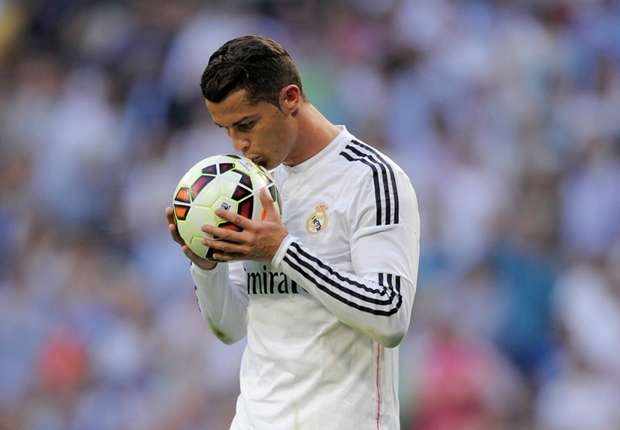 After scoring four goals in Real Madrid’s 8-0 rout over Malmo in the Champions League, Cristiano Ronaldo gave a positive update on his future saying:

“Every year the same thing has happened,” he told A3 Media. “I am relaxed and I feel at home at a club which has helped me a great deal, and I am very happy here.”

Within just 48 hours of that interview, Ronaldo now says he is keeping his options open for the future. And that includes a move to Barcelona or any other Premier League club apart from Manchester United, no matter how ‘complicate’ it would be.

According to Ronaldo, nothing is certain in football, so he will be foolish to close his doors to any leagues or teams, and that includes Real Madrid’s arch rival Barcelona as well.

“It’s a little more difficult, but …,” he said, with a long pause, not dismissing the possibility.

“There are things that you kind of already have an idea, that to play one day for Barcelona would be almost impossible, or to play for another English club other than Manchester, it’s very complicated,” he said. “But that’s not 100% guaranteed. As I said before, there are no certainties in football.”

“Everything is open, all leagues,” he said. “I may end my career here with Real Madrid. I’m just being honest. I don’t know what’s going to happen tomorrow. If I was 75% certain, I would say so, it wouldn’t be a problem. But I have no idea.”

Ronaldo has a contract with Real Madrid until 2018 but his future has been well speculated in the media. The all-time record goal scorer for Real Madrid has been a reported target of Manchester United while French giants Paris Saint Germain are seemingly interested in securing his signature.

According to reports from The Times, Manchester United are working hard to bring Ronaldo, Neymar and Gareth Bale to Old Trafford. It will take a massive transfer fee to lure either of them. Manchester United have the financial power to sign all of them, it remains to be seen, whether they manage to do it next summer, as neither Real Madrid nor Barcelona would be too keen to sell their prized assets.