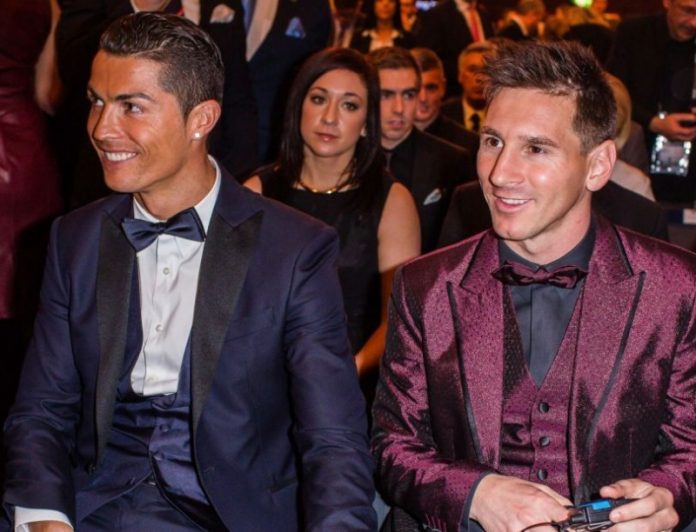 Cristiano Ronaldo has been ranked as the world’s highest paid athlete by Forbes.

The Real Madrid star is undoubtedly one of the most popular sportsperson of his generation and it is hardly a surprise that the Portuguese is sitting on top of this list with an annual earning of around $93m.

Ronaldo won the Balon d’Or earlier in 2016 and he is expected to win it once again after guiding his club to the La liga and the Champions league trophy this season.

Barcelona star Lionel Messi is third on the list with an annual earning of $80m. Messi’s teammates Neymar and Suarez are 18th and 71st on the list with earnings of $37m and $23.3m respectively.

Real Madrid wingers Gareth Bale and James Rodriguez are ranked 24th and 91st in the list.

Basketball star Lebron James is second in the list with earnings of around $86.2m annually.

Tennis superstar Roger Federer is 4th on the list. The Swiss international earns around  $64m per year.