Could Drogba be in line for a return to Chelsea? 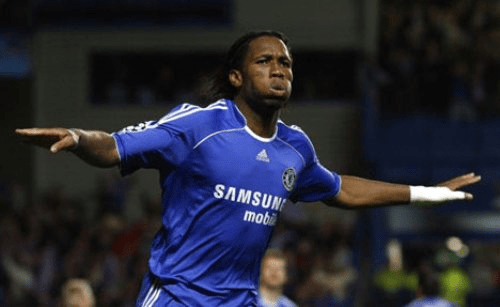 FIFA have confirmed they have received a request from former Chelsea striker Didier Drogba to move on loan to another club outside the transfer window.

Drogba is currently playing at Chinese club Shanghai Shenhua but is seeking a loan move to maintain his fitness now that the Chinese season is over. It could possibly mean a move back to the Premier League with Liverpool and Chelsea linked with the front man.

As the current situation stands Drogba would not be allowed to join another club until January 1 but he is seeking special permission from FIFA as the African Cup of Nations starts on January with Drogba expected to captain the Ivory Coast. Even if he managed to get special permission from FIFA to join a Premier League side on loan before January, he would be restricted in terms of the competitions he could play in.

However, previous cases have gone against players in similar situations with the example of Theirry Henry last season the perfect example. Henry wanted to join Arsenal on loan as quickly as possible following the end of the MLS season but he had to wait until the English transfer window opened meaning he only got to play for three weeks at his former club.

With Roberto Di Matteo sacked, a new Chelsea boss could be encouraged to bring Drogba in as cover in attack with Fernando Torres, Daniel Sturridge and Victor Moses the only strikers in the current Chelsea squad. It would also be a popular move with the player who has previously admitted his love for Chelsea as a place and football club.

It would be a good move for Chelsea and it would have a number of positive effects both on and off the pitch but if clubs get word that Drogba is available then there could be a wide variety of sides in trying to sign him.