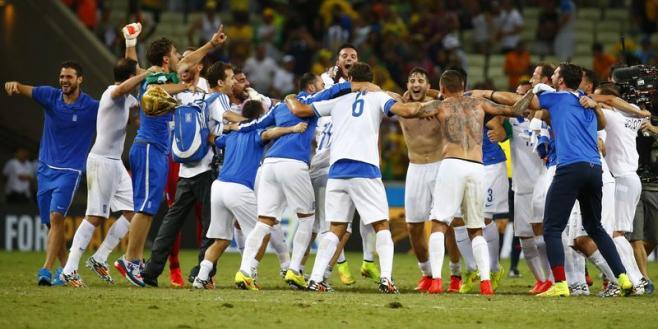 Greece and Costa Rica were both outside bets to make it through to the Round of 16, leaving Italy, England and Ivory Coast in their collective wake. Now one of them will be going into the Quarter Finals to face Holland or Mexico next Saturday in Salvador.

The game tomorrow in Recife sees Greece following up their last minute win against Cote D’Ivoire, and Costa Rica come on the back of a goalless draw with Roy Hodgson’s eliminated England side.

Costa Rica have reached the knockout stages for only the second time in World Cup history and they will be looking to better their Italia ’90 success this time around. 24 years ago saw them fall at this hurdle, to a convincing Czechoslovakia win.

Greece have never made it this far, however they did prove unexpected winners in the 2004 Europeans Championships in Portugal, beating the hosts 1-0 in the final. 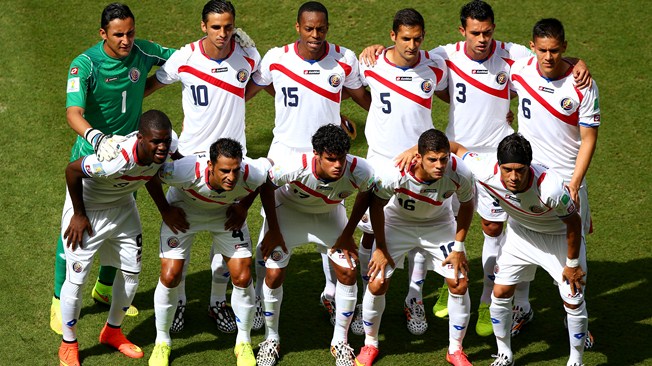 Arsenal’s much loaned out striker, Joel Campbell, has had a fantastic World Cup, proving dangerous in front of goal as well as a great team player. They also have captain Bryan Ruiz of PSV, who will work hard to torment the Greek back-line. 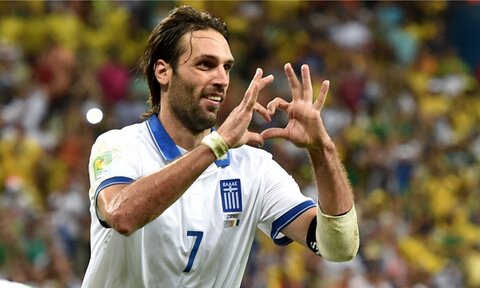 Georgios Samaras fired the Greeks into this round with his thunderous penalty in stoppage time to steal qualification from right under the noses of Ivory Coast. The Africans would’ve claimed second place had the draw held.

Before that game, Fernando Santos’s men hadn’t scored a single goal, so they will need to raise their game to compete with the Costa Ricans, who have shown they have pace and skill, especially in the attacking areas of the park.

Greece will find it difficult to contain the Costa Ricans goalscoring threats throughout this game and, though Greece may hold strong for a while, will be the ones celebrating at the final whistle