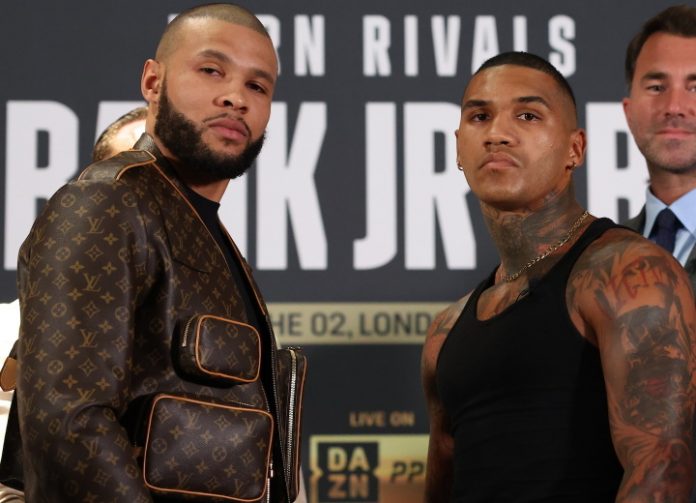 The Conor Benn vs Chris Eubank fight has been prohibited from happening this weekend after Benn returned a failed drug test just days before the event.

Benn returned an “adverse analytical finding for trace amounts of a fertility drug” according to promoters. The 26-year old has not been suspended as of yet and is allowed to fight however British boxing’s governing body has decided that the fight will not go ahead.

Read the full statement from the British Boxing Board Of Control below.

‼️ Statement from the British Boxing Board of Control declaring that Chris Eubank Jr vs Conor Benn is PROHIBITED from taking place on Saturday night after Benn tested positive for clomifene… pic.twitter.com/XnpZHxcBvJ

Benn’s promotor Eddie Hearn spoke following the decision made on Wednesday afternoon, saying that both fighters were still happy to fight.

“Both camps are prepared to proceed with the fight but ultimately the conversations have to be had with the teams, the lawyers and the British Boxing Board of Control.

“There is currently no reason in terms of suspensions or violations why the fight should not take place.”

The fight was supposed to happen this Saturday in a blockbuster bout at the 02 that would see the fighters meet 30 years after their fathers, Nigel Benn and Chris Eubank Sr, faced each other in the ring. 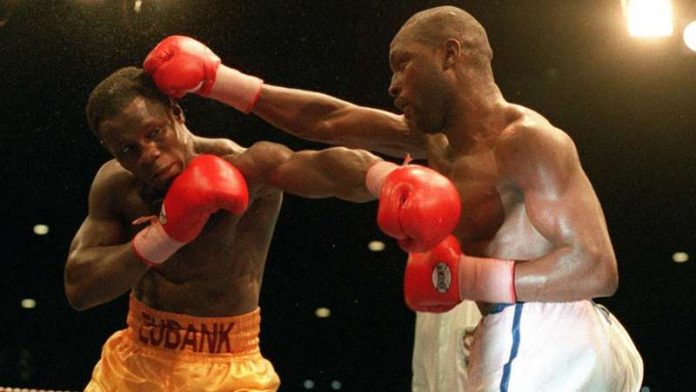 The official statement from the promoters of the fight explained that both fighters were still happy to take each other on at the weekend:

“We have been made aware that a random anti-doping test for Conor Benn conducted by the Voluntary Anti-Doping Association returned an adverse analytical finding for trace amounts of a fertility drug.

“Both fighters have taken medical and legal advice, are aware of all relevant information, and wish to proceed with the bout this Saturday.”

The promoters could still yet find a different body to sanction the bout however as of now the fight will not be happening this weekend.