City Looking At Matias Kranevitter: ‘The Next Mascherano’? 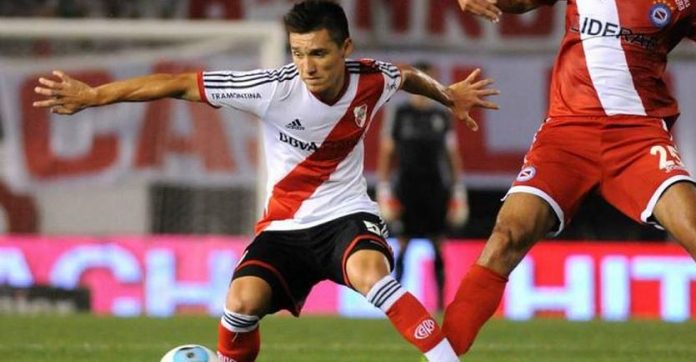 River Plate’s Matias Kranevitter seems to be attracting a lot of attention from top clubs, especially in the blue side of Manchester.

A rising star in Argentina’s Primera Division, Matias Kranevitter is only 21 but is a first team regular at River Plate, not something to be taken lightly. An Argentinian defensive midfielder plying his trade at River Plate instantly draws comparisons with another defensive superstar, Javier Mascherano.

Similar to the Barcelona man, Kranevitter sits in front of the back four, and controls the game with a wide range of passing. With ESPNFC.com identifying his strongest points as his reading of the game, strong tackling and efficient distribution, he is seen as a classic No. 5 who will hold a spot in a top team for many years to come

After 4 years at River Plate it is widely accepted that his next move will be into Europe. The Daily Mail reports that Manchester City have sent scouts to watch him, and are beginning to take a keen interest, but they face stiff competition from Atletico who may have the edge on them as Diego Simeone’s son Giovanni is currently a team mate of Kranevitter.

Here’s a video of the 21 year old in action

LATEST Football Accumulator Betting Tips for Saturday: Back Our 25/1 Three-Fold With A Free Bet 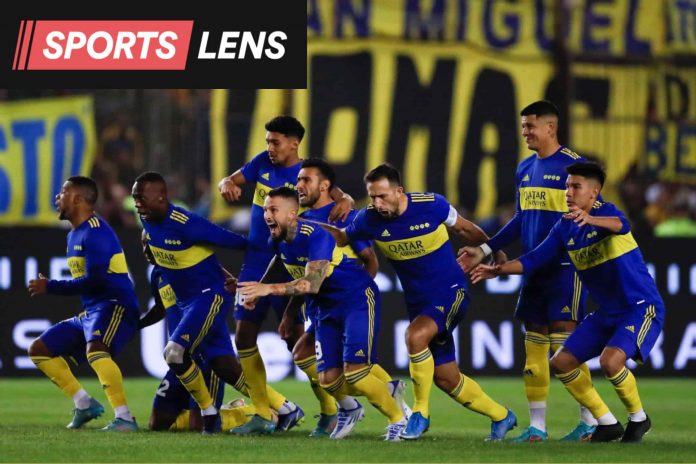 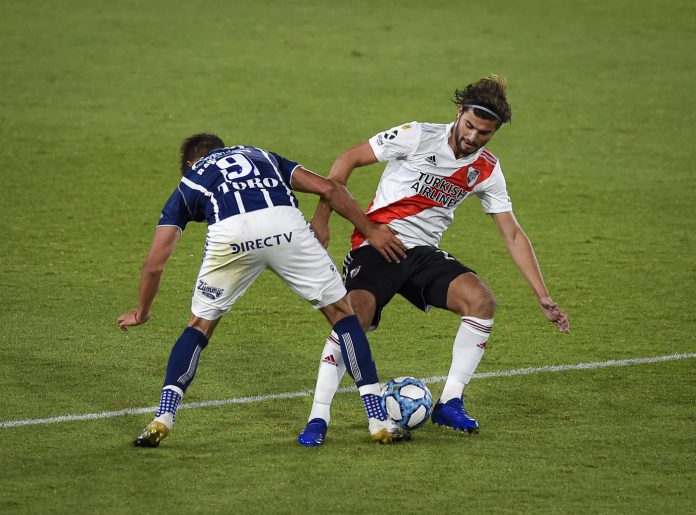 From The Superclasico to San Marino: The Top Five 0-0 Draws 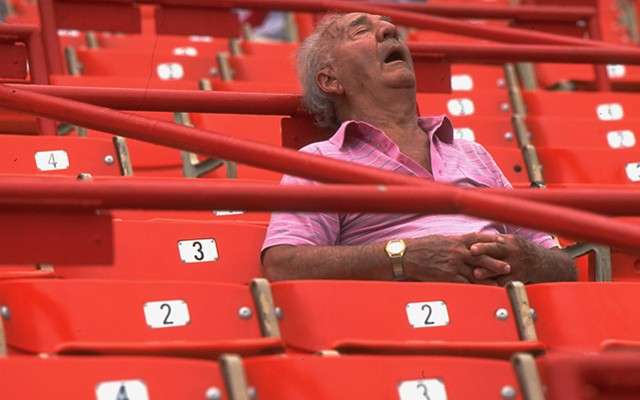 Tottenham and Wolves target available to buy for £22 million

On This Day in Football: Disaster in Moscow, Brawl in Manchester, Joy in Buenos Aires