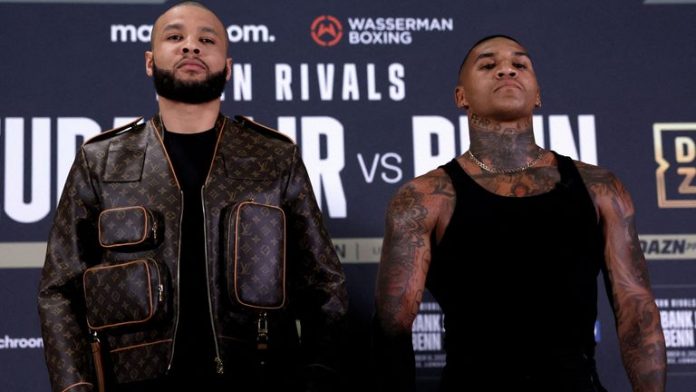 The fight between Chris Eubank Jr and Conor Benn due to take place Saturday has been officially postponed today following Benn’s failed drug test this week.

“After discussions with various parties, we have taken the decision to formally postpone the bout between Chris Eubank Jr. and Conor Benn.

“It is undeniable that the British Boxing Board of Control’s decision to withdraw their sanctioning was procedurally flawed and without due process. That remains a legal issue between the promoters and the Board which we intend to pursue.”

Eubank and Benn were scheduled to meet on Saturday in a bout that was set to take place 30 years after both of their fathers met in the ring.

When Benn failed a drugs test earlier in the week however, the prospect of the fight happening began to look bleak. The decision to postpone the bout is disappointing to everyone but none more than Benn, who insisted on Wednesday that he was a ‘clean” fighter.