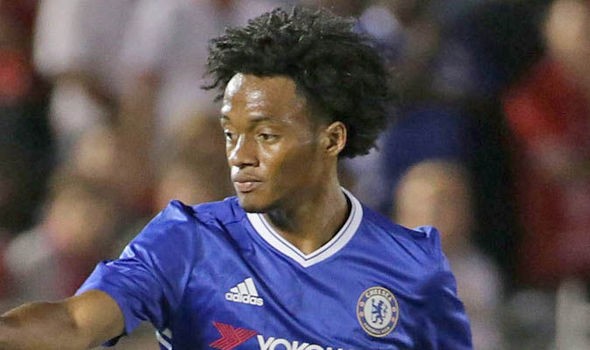 The glory days at AC Milan seem a long long time ago. It is incredible to think that it is just over a decade ago when the likes of Andrea Pirlo, Kaka, Clarence Seedorf, Alessandro Nesta, Gennaro Gattuso, Paolo Maldini, Andriy Shevchenko and other star-studded names were on the same side of the football pitch. Now, the team from the Italian capital is a shadow of its former self. After finishing 7th in Serie A last year, they will once again be absent from the UEFA Champions League, for the 3rd consecutive season.

Things though, may be about to change. Silvio Berlusconi yesterday agreed the sale of 99.93% of his stake at the club to a Chinese consortium, who, according to the BBC, are planning to spend €350 million in the next three seasons to make Milan a European giant again.

Manager Vincenzo Montella clearly has the finances to work with, and is already setting his sights on some big-money signings. Believed to be at the top of the list, according to Gianluca Di Marzio, is Chelsea winger Juan Cuadrado.

The Colombian was a star in Serie A during his time at Fiorentina between 2012 and 2015, a spell that saw him earn a big-money move to the Premier League. Despite being part of a side that won the league in 2015, Cuadrado was unable to establish his mark at Stamford Bridge, failing to score or assist a single goal in his first season. 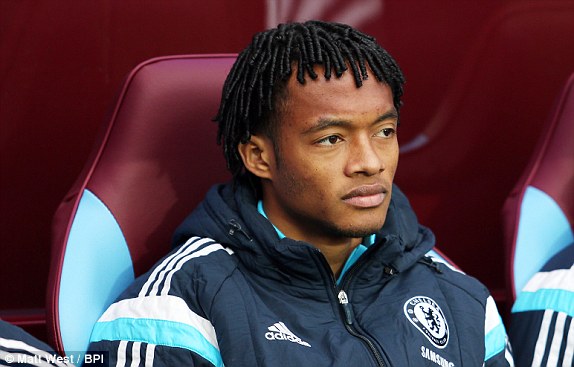 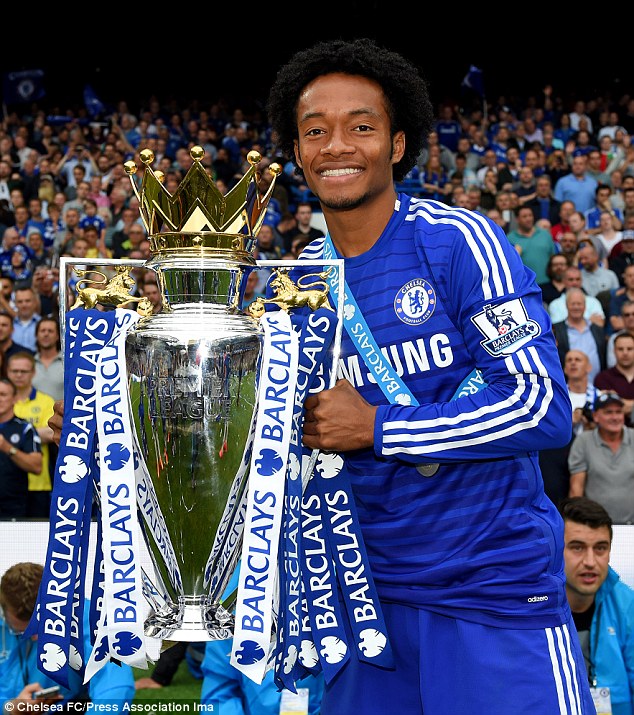 Last season, he was loaned to Juventus, where he made 40 appearances in all competitions as the Old Lady won their 5th consecutive Serie A title. It is still unclear whether he is a part of new Chelsea manager Antonio Conte’s plans in the Premier League but it is evident that he feels more at home in Italy.

The 28 year-old is valued at €25 million, but does not hold an EU passport, a hurdle which the parties involved will have to overcome for the move to push through. According to report, Milan could also look at Manchester United’s Adnan Januzaj as an alternative, with the Belgian expected to be available at a much cheaper price than Cuadrado.

The Rossoneri also have their sights on Jorge Sosa, Milan Badelj and Martin Caceres.