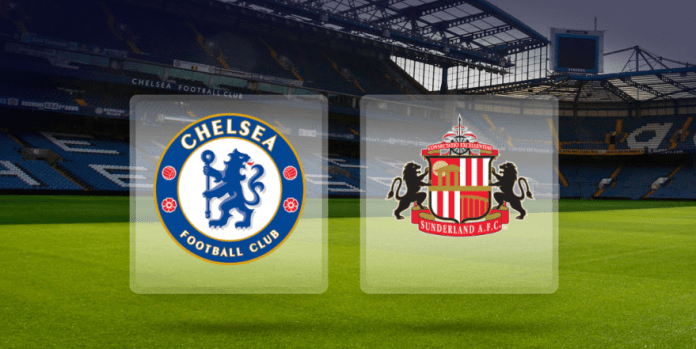 Premier League champions Chelsea parted ways with Jose Mourinho yesterday evening and Steve Holland is set to take charge of the Blues this weekend against Sunderland.

The struggling Black cats travel to Stamford Bridge this weekend and Sam Allardyce will be hoping to pull off an upset against the Champions.

After a disastrous start to the season, last season’s winners Chelsea are in the relegation battle and are desperately looking to get their season back on track. A win this week would give the new manager a nice platform to build on.

Chelsea are without a win in four of their last six games and have dropped to 16th place in the overall standings, only a point away from the relegation zone.

As for Sunderland, the Black Cats were beaten by Watford last Saturday and will look to continue their revival under new manager Sam Allardyce.

Eden Hazard is set to miss out this week after limping off in Chelsea’s 2-1 defeat to Leicester with a hip injury. Gary Cahill is expected to come back into the starting lineup as well.

Spanish midfielder Cesc Fabregas was dropped and could also come back into the team.

As for Sunderland, Younes Kaboul missed out against Watford through illness and could return against the Champions.

Lee Cattermole is a doubt for the game and could feature if he recovers in time. Sebastian Coates is ruled out of the Chelsea clash because of illness.

Chelsea have won 9 of their last 11 home matches against Sunderland in all competitions.