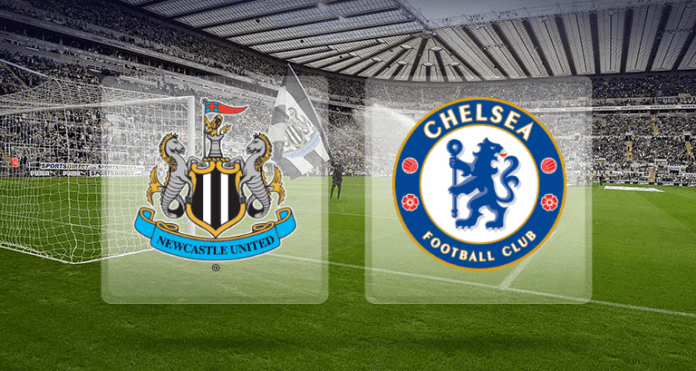 Chelsea host Newcastle in the Premier League this weekend and the Blues will be looking to get into the top half with a positive result against a bogey side.

Newcastle have always done well against the Blues, especially when Mourinho was in charge.

McLaren’s side are having a very poor season and need to pick up some wins if they want to steer clear of the relegation zone.

Chelsea, on the other hand, have improved a lot under their new manager.

The Premier League champions are yet to lose a single game under Guus Hiddink and will look to end their poor run of form against the Geordies this week.

Gary Cahill will return to the lineup after Kurt Zouma damaged his knee against Manchester United. The young French defender is expected to be out for the season.

Eden Hazard is expected to return to the starting lineup against Newcastle later today.

Diego Costa is expected to start with a protective mask after breaking his nose in training yesterday.

Hiddink will be without three of his attackers in Remy, Falcao and Pato (struggling with match fitness).

New signing Seydou Doumbia could start ahead of Aleksandar Mitrovic especially with Terry and Cahill struggling against pacey strikers.

Chelsea have kept a clean sheet in their last 3 home matches against Newcastle in all competitions.

Chelsea have won their last 3 home matches against Newcastle in all competitions.