Chelsea have confirmed today on their official website that winger Juan Cuadrado has completed his long-awaited loan move to Italian champions Juventus. The transfer saga has been going on for a while now, and this deal further fuels speculation of Chelsea’s interest in Paul Pogba.

Cuadrado only joined the Blues earlier this in January this year but has failed to deliver either a goal or an assist in his time at Stamford Bridge thus far. Chelsea paid £23 million to secure the Colombian’s services from Fiorentina, but it has turned out to be an extremely bad deal from their point of view. With Pedro arriving from Barcelona last week, Cuadrado’s chances of playing regularly are all but over, and so this move is very favourable from his perspective. 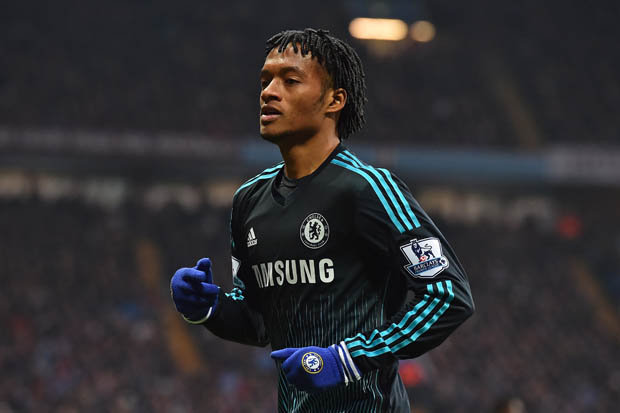 After a quiet transfer window early on, Chelsea have now suddenly woken up. Left-back Abdul Baba Rahman was signed from Augsburg, before Pedro’s signature was gained under dramatic circumstances, amidst interest from Manchester United.

They are still not done though, with talks of a move for Paul Pogba from Juventus gaining steam, and Everton defender John Stones also very much on their radar. Jose Mourinho’s men have had an indifferent start to the season, winning just 1 of their first 3 games. Their closest rivals from last season, Manchester City, on the other hand, have a perfect record. The Portuguese knows that there is a still a lot of improvement required if his are to be able to defend their crown.

Chelsea have also confirmed another exit, that of Marko Marin on a season-long loan to Turkish side Trabzonspor. The pacey winger was dubbed as the ‘German Messi’ at one time, but unfortunately failed to live up to the billing by a long shot. 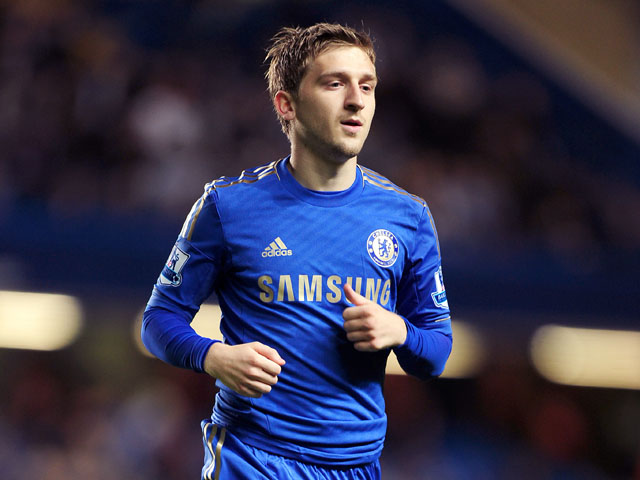 He joined Chelsea in 2012 from Werder Bremen, but has only managed 6 appearances in the Premier League. During this period, he has had loan spells at Sevilla, Fiorentina and, most recently, Anderlecht.