Chelsea to bid for goalkeeping sensation touted as next Buffon 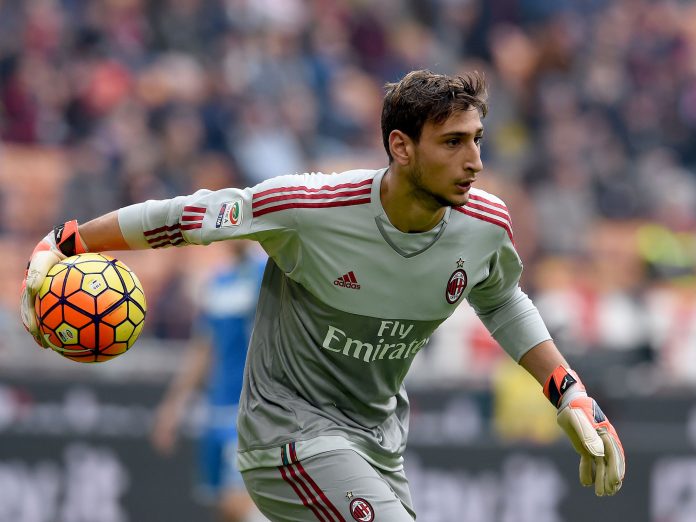 Chelsea are reportedly ready to launch a bid for AC Milan goalkeeper Gianluigi Donnarumma according to The Sun.

The Blues may need to find a new quality keeper this summer as it looks likely that Thibaut Courtois will leave Stamford Bridge and join Real Madrid.

Meanwhile, they had been targeting Allison Becker but he now looks set to join Liverpool.

Donnarumma is reportedly at odds with the club’s board and he could be one of the players that the fallen Italian giants are open to selling.

Donnarumma is an exceptional goalkeeper and has been touted as the future Gianluigi Buffon.

Despite being just 19-years-old, he already has 106 Serie A appearances for Milan under his belt as well as 6 caps for Italy.

He has been serving as first-choice keeper for Milan since he was 16-years-old and is surely destined for greatness in the future.

He will surely be a good purchase for the Blues.

Meanwhile, Chelsea have also been linked with Petr Cech whose future at Arsenal is the subject of scrutiny after the Gunners brought in Bernd Leno this summer.

Chelsea may be able to pull off the signature of Cech, however he may not be an ideal first-choice as he is not the keeper that he was during his heyday at Stamford Bridge.