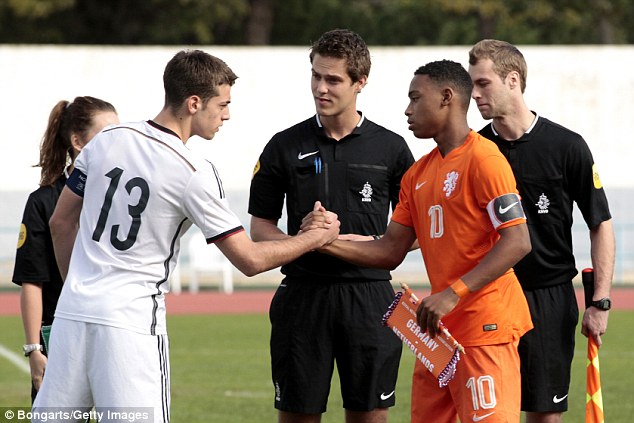 Chelsea are closing in on the signing of the highly talented Ajax midfielder Juan Familia Castillo.

Earlier this year it was reported that the talented Dutch midfielder was close to joining Manchester United after having talks with the club but it appears that Chelsea have hijacked the deal.

Initially, Castillo was expected to join Manchester United during the January transfer window after both parties had constructive talks over a potential deal back in November 2015.

However, according to recent reports, it seems that Chelsea’s late push for the Ajax prodigy has been successful.

Few months ago it was reported that the Blues have offered a better financial package to Ajax and it seems that they have convinced the player and Ajax to snub Manchester United.

Chelsea are expected to complete the move in the next few weeks according to latest reports.

Castillo can operate centrally as a midfielder or on the left as a winger. The talented Ajax man will be an outstanding addition to Chelsea’s remarkable pool of young talents.