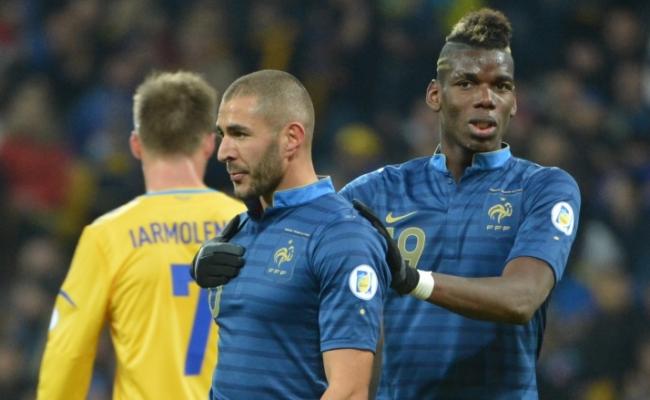 According to Independent, Chelsea are not prepared to give up on the €96m transfer of Paul Pogba until the window slams shut.

Jose Mourinho is keen to add a box-t0-box midfielder this summer and Pogba’s qualities are an ideal fit.

It seems that Mourinho has convinced Abramovich to splash the cash and after the signing of Pedro from Barcelona, the Portuguese manager is keen to land the former Manchester midfielder, Paul Pogba.

Pogba has been linked with a move away from Juventus all summer and his agent Mino Raiola claimed earlier that his client will play for the highest playing club this season.

Although Juventus are unwilling to sell after losing the likes of Vidal, Pirlo and Tevez, Chelsea’s big money offer is likely to twist heads in Turin.

Further, their determined approach of not giving up on the player could well interest Pogba and make him consider a move seriously.

The Frenchman has previously forced a move away from Manchester United and judging by his agent, it is not unlikely to happen in the future.

Pogba has also been a target for Barcelona, who will look to sign him in January, once their transfer embargo is lifted.

Chelsea are keen to complete a deal now as Mourinho fears that the player might choose Barcelona if they wait any longer.