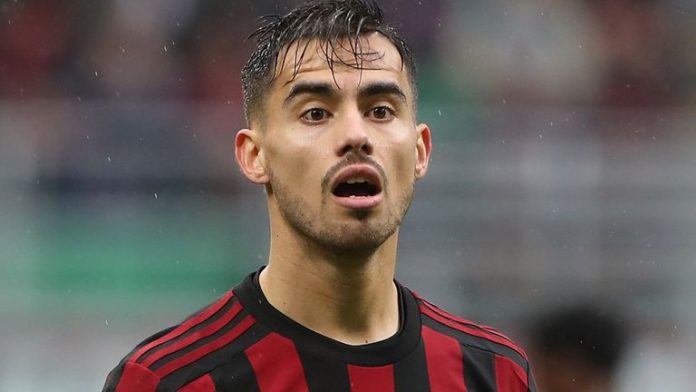 Chelsea have been linked with a move for AC Milan winger Suso.

His agent, Alessandro Lucci, met with club officials earlier this week to discuss Davide Zappacosta’s future at Stamford Bridge, but he also talked about the possibility of signing Suso.

The Spain international and former Liverpool player had previously been heavily linked with Napoli when Maurizio Sarri was in charge. With Sarri set to be appointed as Antonio Conte’s replacement, a move for Suso would make perfect sense.

Milan were excluded from Europe due to Financial Fair Play violations and have just been taken over by hedge fund Elliott Management after owner Yonghong Li defaulted on his debts.

Suso made his professional debut for Liverpool in 2012, but he failed to nail down a regular place in the first team and was subsquently loaned to Almeria.

He joined Milan in January 2015, before being loaned to fellow Serie A club Genoa a year later.

Suso represented Spain at various youth levels up to under-21, winning the 2012 UEFA European U19 Championship.

He made his full international debut in a friendly against Russia in November 2017, but was left out of Spain’s squad for this summer’s World Cup.