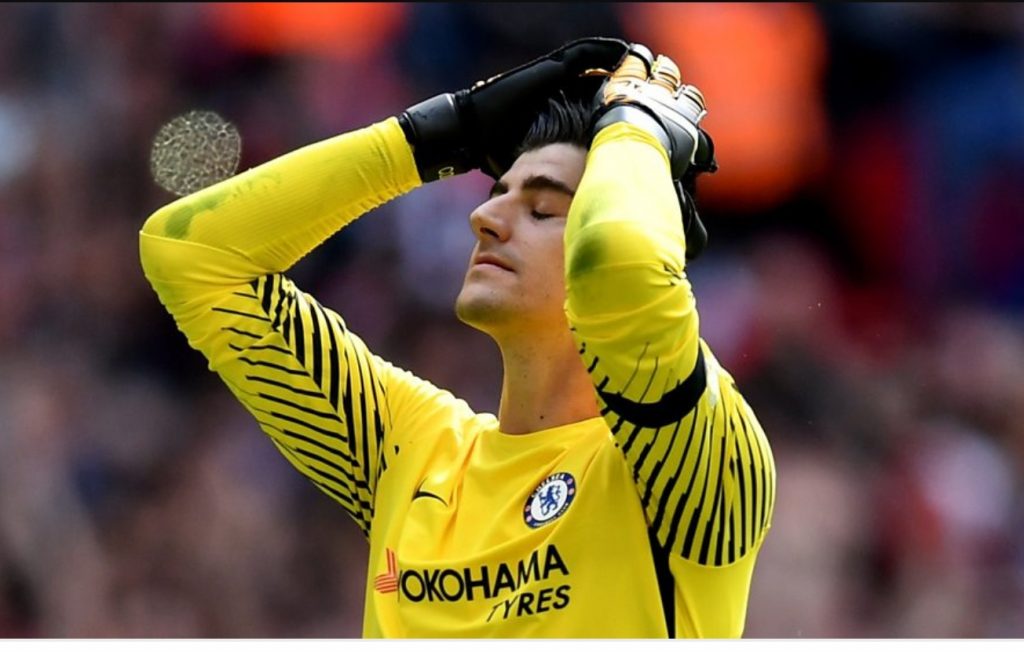 Speculation about Thibaut Courtois’ future has been a major talking point among Chelsea fans during most of this season.

With the Belgian still yet to put pen to paper on a new deal, fans of the West-London club have grown anxious about what their number one really desires.

Courtois made a name for himself during a loan spell with Atletico Madrid. A return to La Liga is certainly on the cards, with Real Madrid the likely destination.

Last night will have left Real fans wondering if he’s really worth the hype after a horror performance for Chelsea against Real’s fierce rivals Barcelona.

Not once, but twice the Belgian stopper was nutmegged by Lionel Messi. It comes as no surprise that these mistakes were well noted as social media went into overdrive with Chelsea fans venting their frustration. 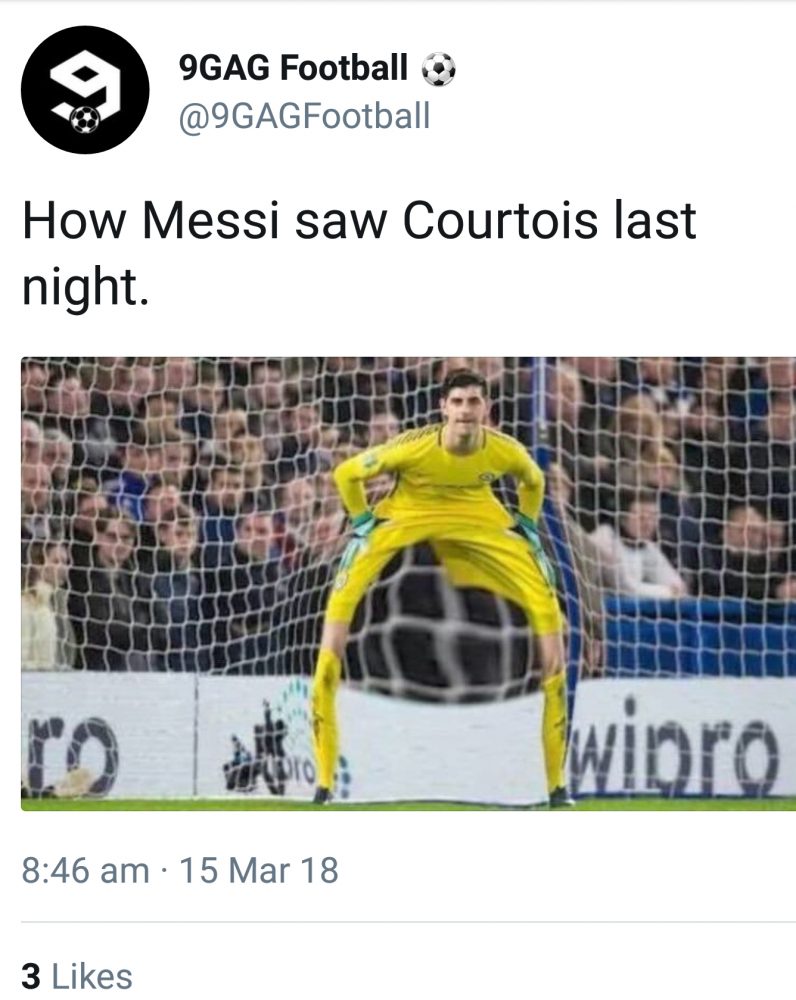 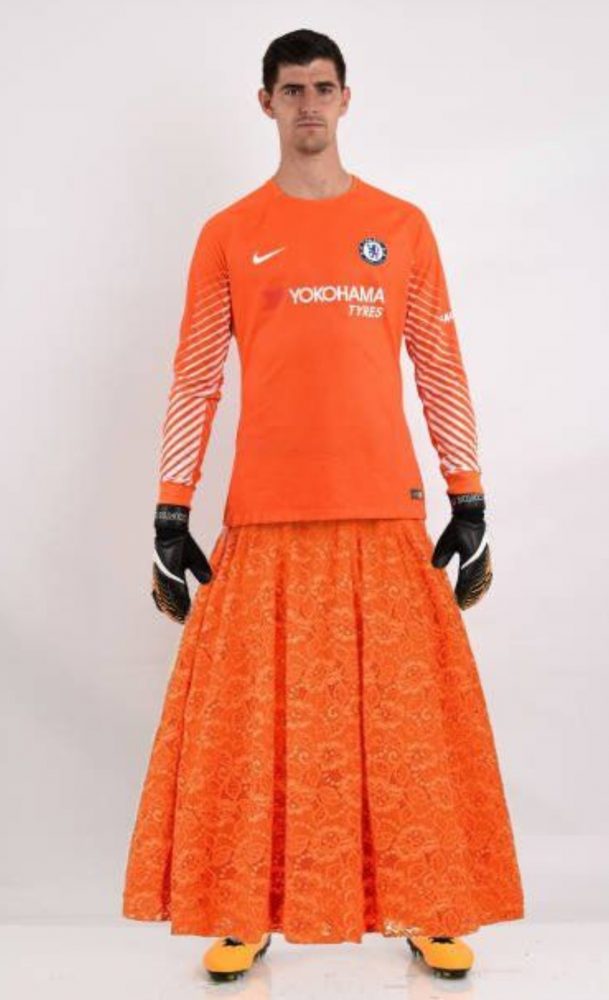 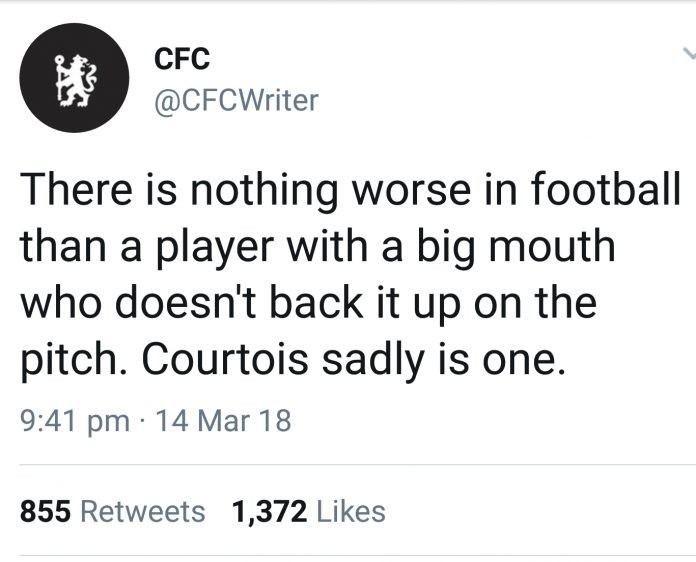 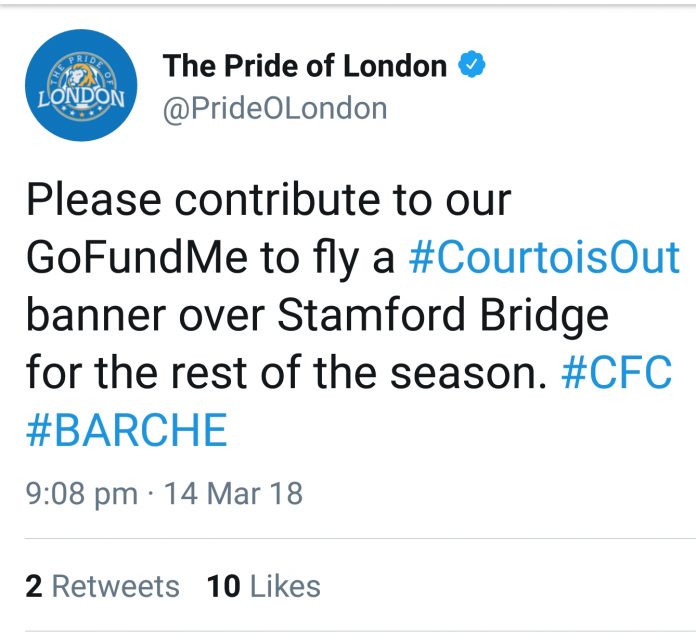 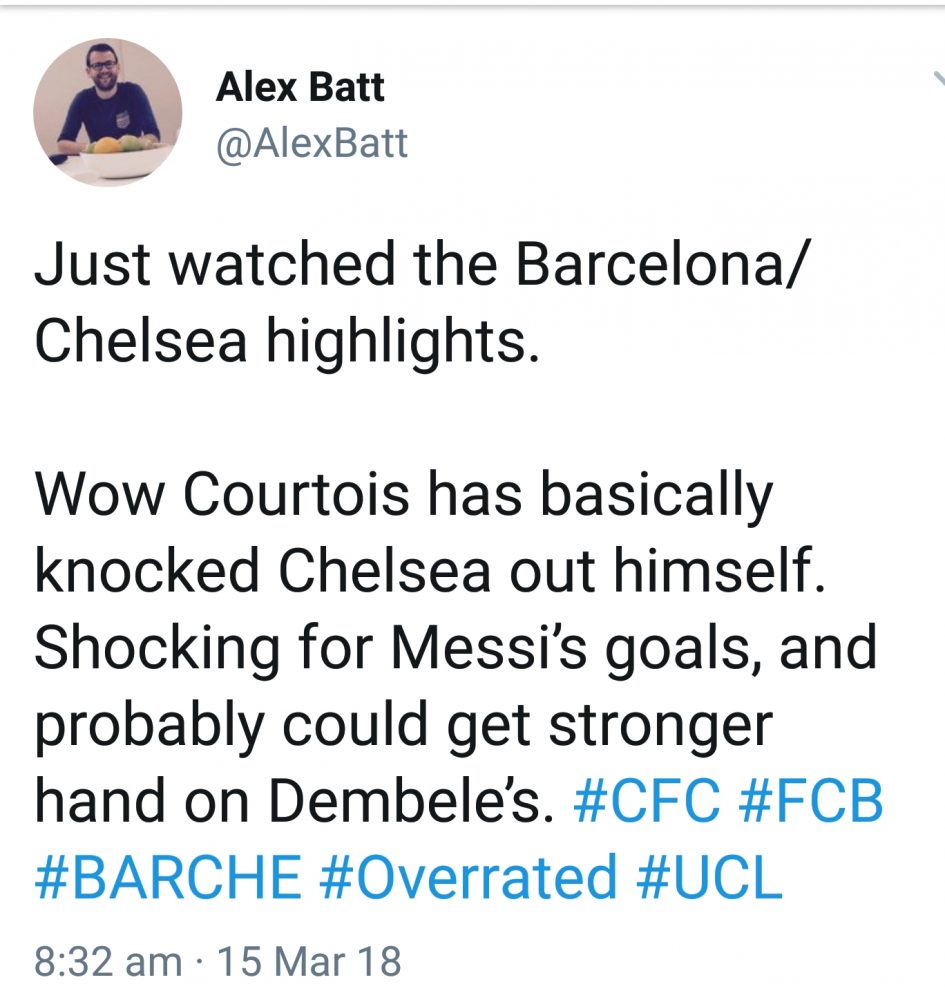 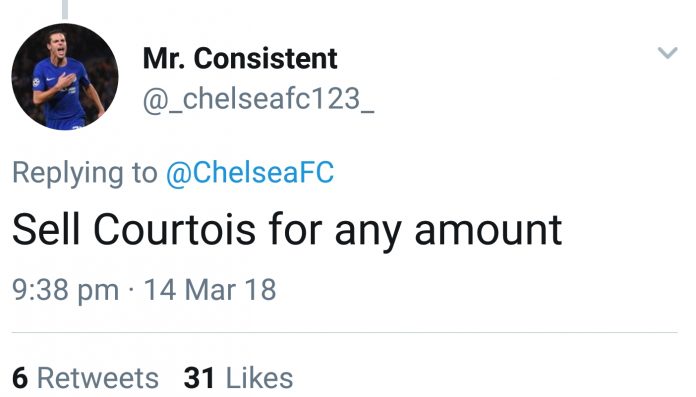 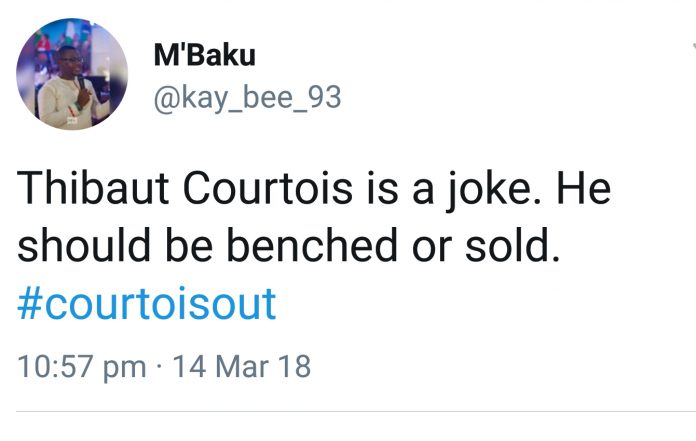 There is no doubt Courtois is still a top goalkeeper, and one game doesn’t make or break a career.

However, an error strewn performance in a high-profile match can stick around in the thoughts of fans for quite some time.

To give the man some credit, he has owned up and spoken out about the errors.

Talking to BT Sport, he said:

“The first goal, I didn’t expect Lionel Messi to shoot from that angle and I was too late in closing my legs. It was a mistake on my part

”
“The weakest point is between the legs or a goalkeeper, it is annoying, I cannot hide inside, I have to be a man and come out. I made some good saves too but we go out with conceding four goals from four mistakes.”