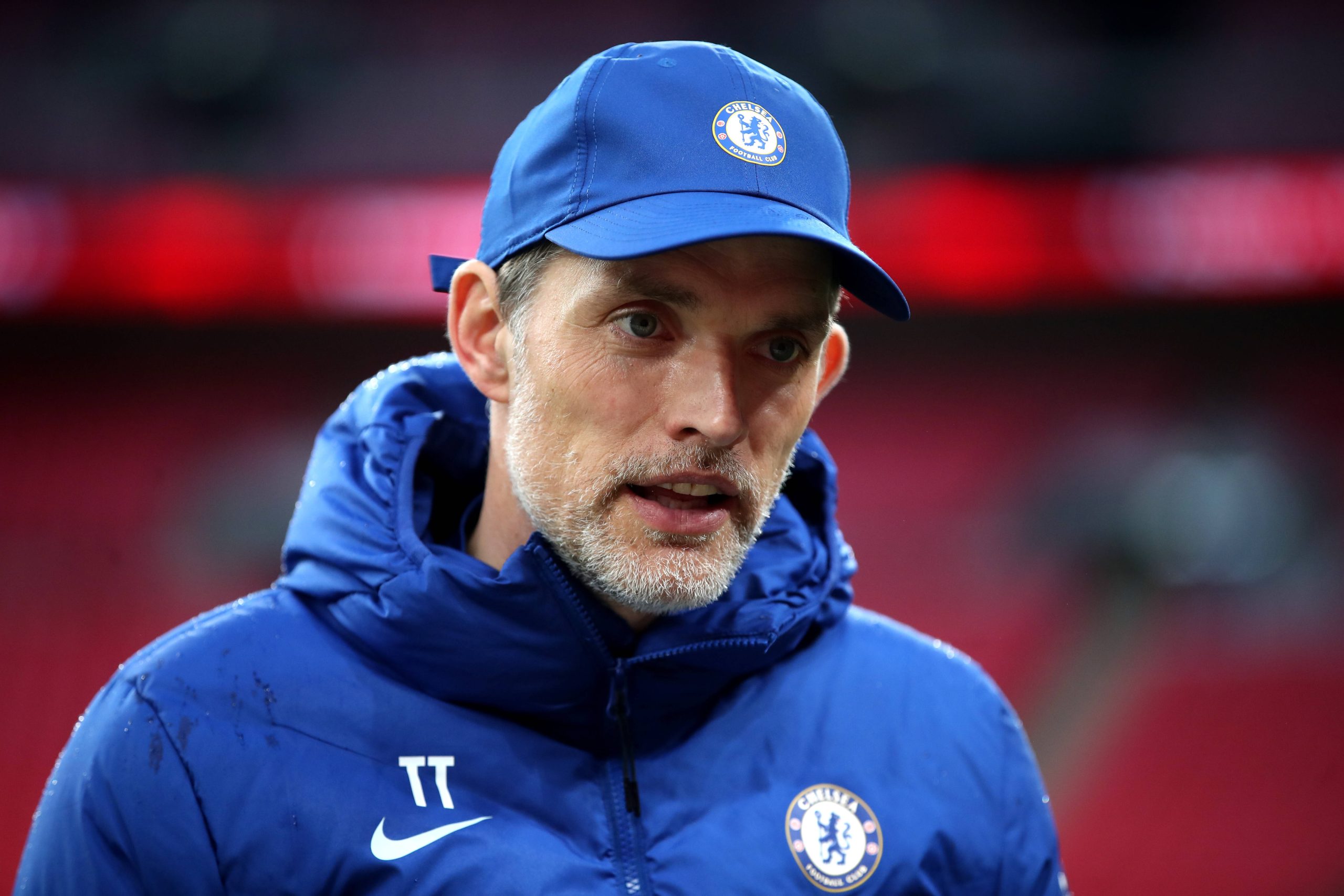 The Premier League fixtures for the 2021/22 season have been revealed, and Chelsea have been handed a tough start to the campaign.

The Champions League winners will take on Arsenal, Liverpool, Tottenham Hotspur and Manchester City during the early part of the season.

The Blues will be hoping for a title challenge this year, and Thomas Tuchel will be eager to get off to a flyer. They cannot afford to drop too many points in the opening weeks.

Coupled with the Champions League games, December to January could be a tough phase for the Blues, with several tricky games coming up thick and fast.

It could prove to be a challenging season for the Blues, and Tuchel will have to bring in adequate reinforcements to launch a proper title challenge.

Here is how some Chelsea fans have reacted to the fixtures.

Since the PL admin refused to Congratulate Chelsea on the UCL win, I knew they are up to some mischief. Ridiculous opening fixtures

Tough start but it's better to get the harder games out of the way earlier in the season.

There is an agenda against Chelsea, cos what Is this fixtures? We're playing 4 of the big six teams in our first 5 games.