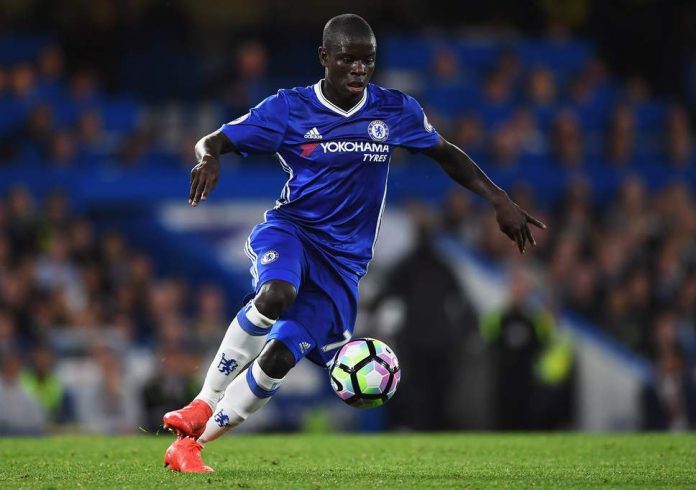 According to Sportmediaset, Chelsea could lose their highly-rated midfielder N’Golo Kante, with Barcelona keen on procuring his signature. The 27-year-old was recently named in the FIFA FIFPro World XI after another outstanding year of performances for club and country. Kante helped France to World Cup glory in Russia over the summer and has picked up where he left off this campaign.

Barcelona have reportedly been paying attention to the diminutive midfielder, but Calciomercato say Paris Saint-Germain could throw a spanner in the works – with a number of players trying to convince Kante to come to the Parc des Princes. He appears keen to stay at Stamford Bridge, but Barca aren’t likely to give up their pursuit just yet.

Ernesto Valverde strengthened his midfield with the signing of Arturo Vidal from Bayern Munich, somewhat replacing Andres Iniesta with a more combative influence to help dominate duels in the middle of the park. Vidal joins Sergio Busquets, Ivan Rakitic in the engine room. The Liga giants have been heavily linked with Manchester United’s Paul Pogba too, but whether or not they make an official bid for his services remains to be seen.

Regardless, their alleged pursuit of Kante is likely to be unsuccessful. The Frenchman, who has made 96 appearances in all competitions for Chelsea since leaving Leicester City in 2016, has won the Premier League title and Fa Cup with the Blues and has shown no desire to exit.