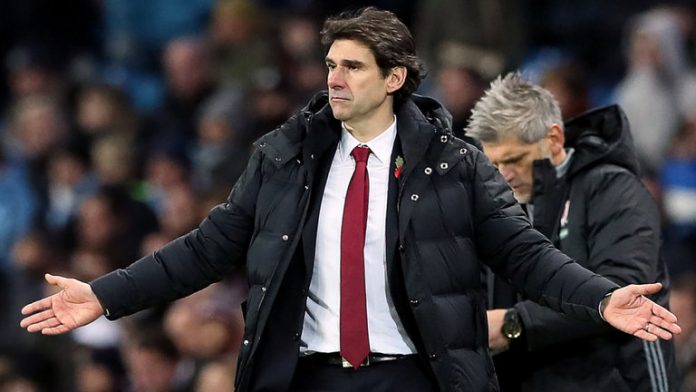 The two sides head into the game on the back of two very different results in the FA Cup last weekend.

Forest defeated Arsenal, while Villa crashed at home to Peterborough, and Prutton has tipped Kieran Dowell to grab the only goal of the game to pile even more pressure on visiting boss Steve Bruce (30/1 with Sky Bet).

“Once again the two former European champions meet in the second tier, which just goes to show the size of some of the clubs in the Sky Bet Championship these days,” he told Sky Sports.

“Aitor Karanka will be taking charge of a Forest side that should be riding high after that victory over Arsenal in the FA Cup and I fancy them to sneak a narrow win here.”

Karanka has been out of work since being dismissed by Middlesbrough in March 2017. He took Boro into the Premier League and is expected to do the same at the City Ground.

Forest are 14th in the Championship, 11 points outside the play-off places and Karanka is Nottingham Forest’s tenth full-time manager since Billy Davies’ dismissal in June 2011.