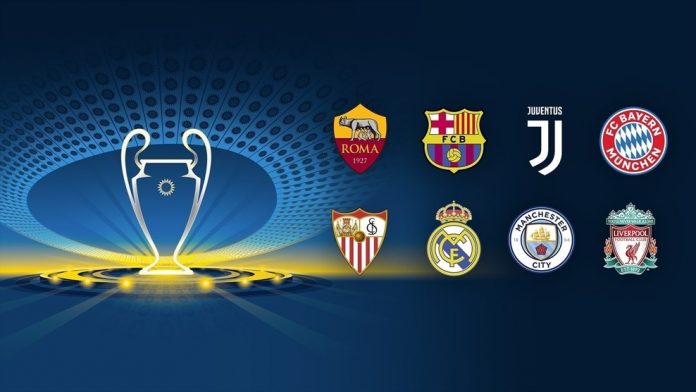 The UEFA Champions League draw for the quarter-finals will take place at the UEFA headquarters in Nyon later today and the eight qualified teams will find out their fate at 12:00 pm CET.

Barcelona, Real Madrid, Juventus, Bayern Munich, Liverpool, Manchester City, Sevilla and Roma have made it to the quarter-finals and they will be hoping to go all the way this year.

The quarter-final line-up is complete! ?

The quarter-final draw will be an open one and therefore clubs from the same country can face each other. The side that draws first will play the first leg at home.

UEFA have confirmed that the Champions League final ambassador Andriy Shevchenko will help conduct the draw.

The first leg of the quarter-finals will be played on the 3rd and 4th of April and the return legs will take place on the 10th and 11th of April.

Here are the confirmed Champions League quarter-final fixtures for the 2017/18 season.