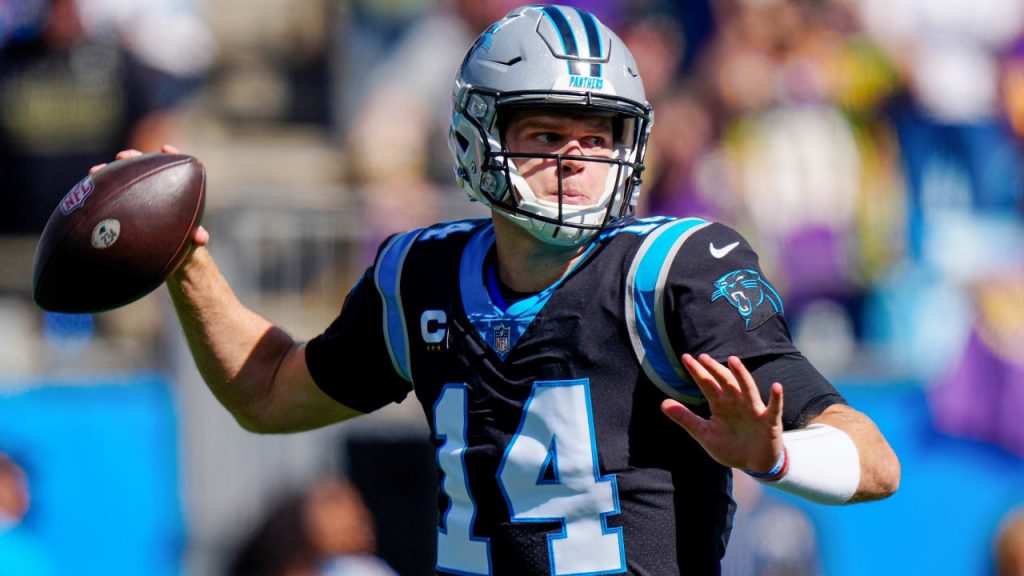 Darnold has been battling a high ankle sprain he suffered in training camp. The Panthers have now opened the three week window for him to return as he is set to practice today.

Honestly, Sam Darnold has been better for the Panthers than Baker Mayfield has. Darnold’s issue is staying healthy.

Panthers QB Sam Darnold moving around at practice after team activated him off IR pic.twitter.com/dWUsnaBA6c 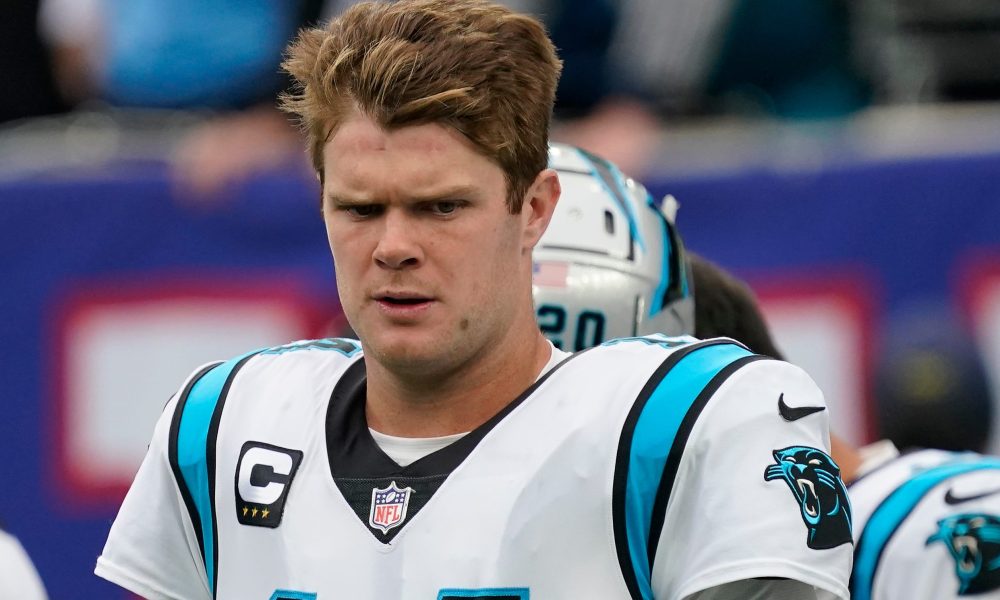 Darnold is not the franchise quarterback he was drafted to be. His situation with the lowly New York Jets at the time were not great. Granted he never really played well to begin with so most of that blame is on him.

The Panthers have been desperate when it comes to the quarterback position since Cam Newton left.

Sam Darnold has shown he can be somewhat competent at the position in years past albeit it has not lead to wins. He is not afraid to chuck it downfield which should be good for the pass catchers who have barely been involved, other than Christian McCaffrey of course.

Wide receiver D.J. Moore has had three straight 1,000 yard seasons. This year he is on pace for just a little over 500 yards. Hopefully Darnold can get him going.

With the Panthers recently trading wide receiver Robbie Anderson, one can hope that second year player Terrace Marshall Jr. will step up in that wide receiver two role.

People forget that he was apart of that 2019 LSU team as the third receiver, so the talent is there.

Hopefully Darnold can set the tone and at least be better than the quarterback play that they’ve had so far this season.