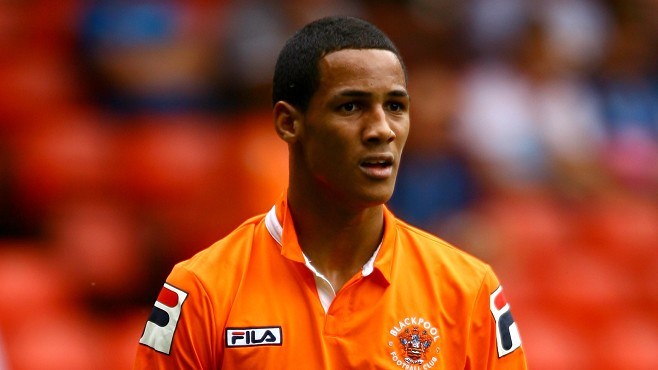 Newly-promoted Premier League side Cardiff City have had a bid accepted by Blackpool for England U21 international Tom Ince – reportedly around £8M.

‘Cardiff have come in massively for Thomas, and it’s been accepted. So it’s a case of when he comes back next week, we’ll sit down and see what he wants to do.’ – Blackpool manager Paul Ince – father of Tom Ince.

His potential transfer to Cardiff will be put on hold while he speaks with Blackpool representatives regarding his immediate future. Following the talks, he will be free to discuss personal terms with Cardiff City.

While the Blackpool winger has previously said he’s happy to continue his development with the Tangerines, the lure of Premier League football could prove too great for him to turn down.

Manager Paul Ince has reiterated he doesn’t want Tom Ince playing for a side unwilling to give him first-team football, but with Cardiff expected to be favourites for the drop, the 21-year old could become a peripheral figure with the Premier League side fighting to stay up.